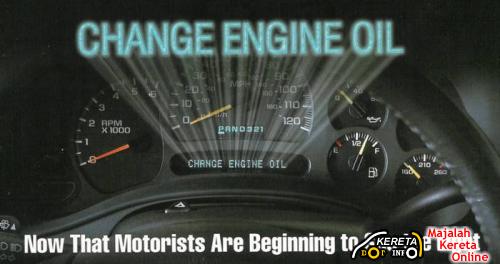 Almost all machineries which moves will require lubricant to reduce the wear and tear as well to increase the efficiency of the machinery. Same goes to our car. We need to fill in engine oil to lubricate all the moving parts.The function of the engine oil is to reduce the tear and wear our engine, other than that the oil engine will reduce the friction between moving parts hence making the engine run smoothly. Minimal friction means less load on engine thus reducing fuel consumption and increasing the power output at the same time.
The most critical parts of the engine which needs the engine oil is the crankshaft bearing.
This is the first thing to fail if your car is running without any oil. 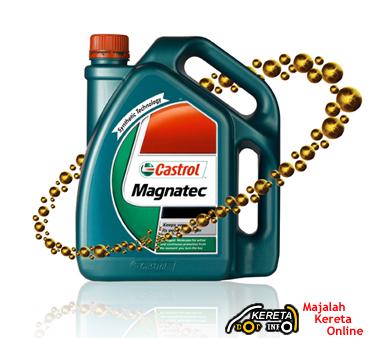 There are basically three types of engine oil, the Mineral based oil, semi synthetic oil and the fully synthetic oil. Mineral oils are based on oil that comes directly from the oil rig, but the oil had been refined to be suitable to be used as engine oil. Synthetic oil in the other hand comes from the lab,it is formulated by chemist. Semi-synthetic is the mixture of mineral based and synthetic oil.

A quick guide for the 3 different types

API SM? What does that means?
API actually stand for American Petroleum Institute and it classify the types of engine suitable with the oil.

• For petrol, listings start with ‘S’ (meaning Service category)followed by another code to denote standard. ‘SM’ is the current top grade, which recently replaced ‘SL’ and ‘SH’. ‘SH’ will be found on most expensive oils, and almost all the new synthetics. It’s basically an upgraded ‘SG’ oil which has been tested more sternly.
• For diesel oils, the first letter is ‘C’ (meaning Commercial category). ‘CH’ is the highest grade at the moment, (technically CH-4 for heavy-duty) but ‘CF’ is the most popular and is well adequate for passenger vehicle applications

The variable viscosity at different temperature is obtained by the additional of polymer in the oil. At cold temperatures, the polymers are coiled up and allow the oil to flow as their low numbers indicate. As the oil warms up, the polymers begin to unwind into long chains that prevent the oil from thinning as much as it normally would. The result is that at 100 degrees C, the oil has thinned only as much as the higher viscosity number indicates. Another way of looking at multi-vis oils is to think of a 20W-50 as a 20 weight oil that will not thin more than a 50 weight would when hot. To wrap things up, this is the example of usage of different grade of oil 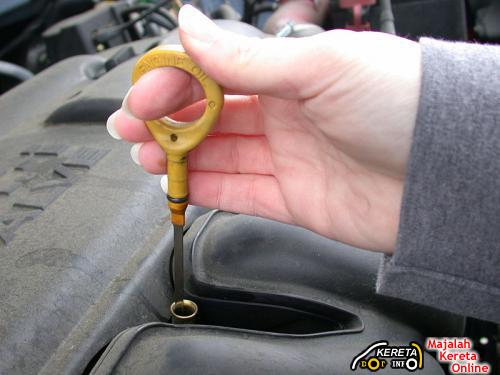 So choose the correct type of oil for your engine, change you oil in time and save on your fuel and maintenance bills 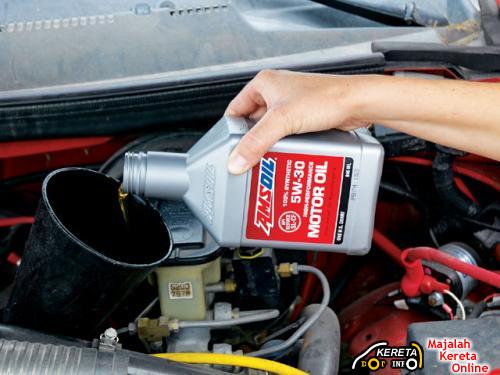 To make thing more interesting, come and discuss what brand,grade and rating of oil did you use, for which car and at what interval did u change you change your engine oil. Additional information such as price and place bought are also welcomed.