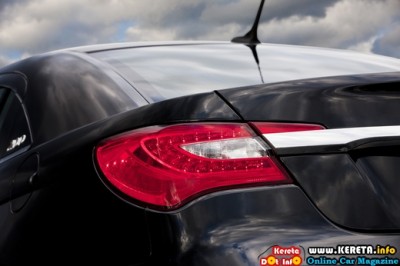 The current generation Chrysler Sebring has been a huge disappointment and reflects what went wrong before Fiat came along. Hoping to finally move on, Chrysler has released the first teaser photos of the 2011 Chrysler 200, which will effectively replace the Sebring. 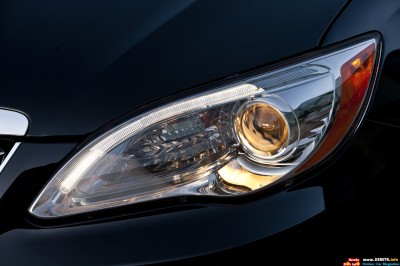 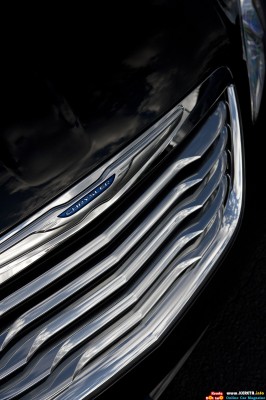 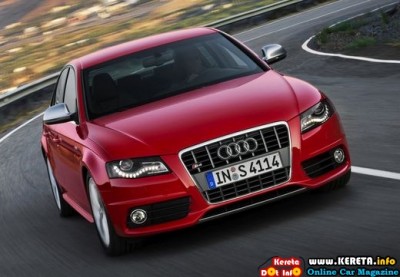 Esquire magazine announced  that the 2010 Audi S4 has been named the “Esquire Car of the Year.” Esquire editors spent six months driving lots of cars to find the recipient of the award.