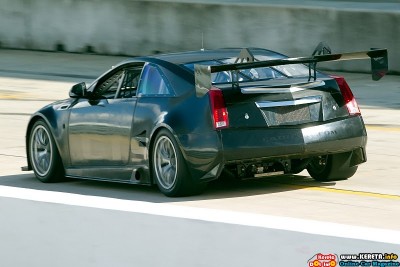 Cadillac is reentering the SCCA (Sports Car Club of America) World Challenge GT series this year, beginning with the season-opening race in St. Petersburg, Fla., on March 25-27. Cadillac competed in the World Challenge series in 2004-2007, earning the Speed GT Manufacturer’s Championship in both 2005 and 2007 with CTS-V Sedan race cars. 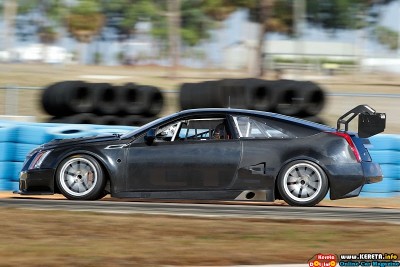 This time around, Smart has presented a more sporty looking special edition of the Fortwo called the Nightorange by Daimler’s Smart unit. Smart is combining paint-job exclusive orange metallic finish combined with a black Tridion safety cell and black 3-double-spoke alloy wheels fitted with tires in size 175/55 R15 at the front and 195/50 R15 at the rear. 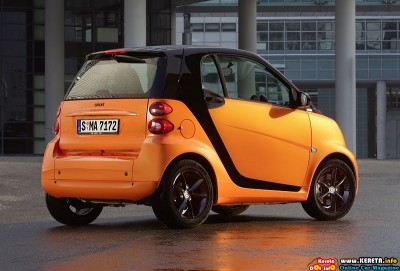 The interior is using same color theme with the black seats in a mix of leather and fabric sporting an orange stripe in the center, as does the knee pad in leather look. Contrast components such as the instrument trims are painted in pearl black, while the 3-spoke sports steering wheel with gearshift paddles and the gear knob are covered with black nappa leather. 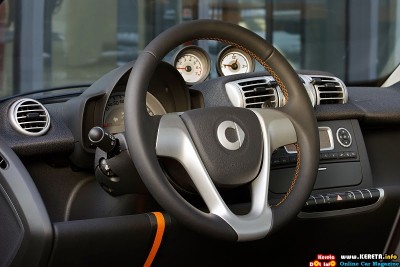 Equipped with standard features include an audio system with AUX/USB interfaces and two loudspeakers, electric windows, air conditioning with automatic temperature control, and a transparent panoramic roof with sunblind (coupe).