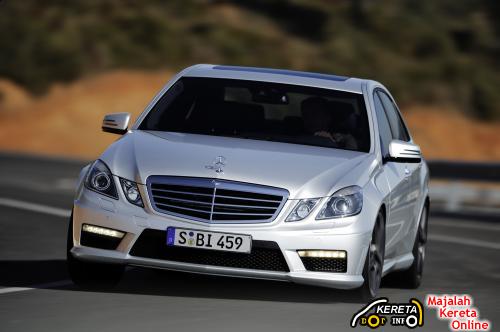 The official info on the 2010 Mercedes-Benz E63 AMG sedan had been released togrther with the first batch of the car’s official photos. 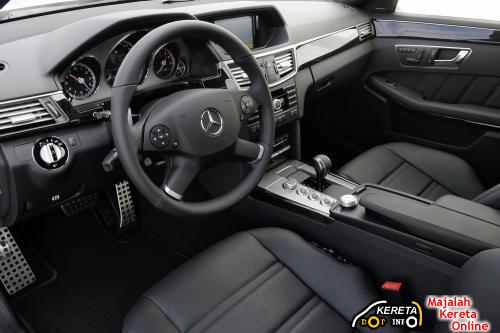 Despite the minimal increase in power the car is said to quaff 12 percent less fuel resulting in an average consumption of 22.4mpg. One of the components credited for this is the Speedshift MCT 7-speed gearbox found in the SL63 AMG. It has four driving modes namely Controlled Efficiency, Sport, Sport Plus and Manual.

To improve handling, the 2010 E63 AMG is equipped with an electronically controlled damping system and a newly developed, dedicated front axle with a 56-millimetre wider track while the rear axle has more negative camber, optimized elastokinematics and a new subframe mounting. 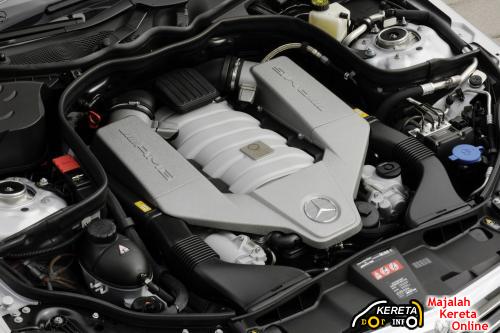 As for the car’s looks, the AMG model is distinguished on the outside by a somewhat subtle bodykit that consists of a new front bumper, side skirts, a rear apron with an integrated diffuser and tinted headlamps. Likewise, the interior is updated with a new set of sport seats, an AMG steering wheel, revised instrument cluster and a sportier trim. 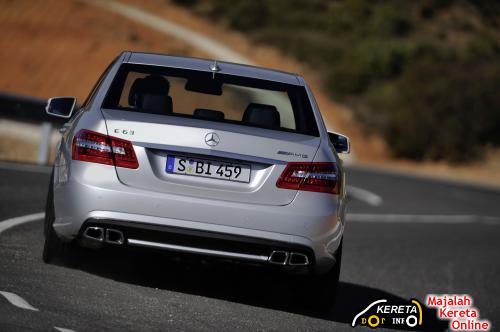