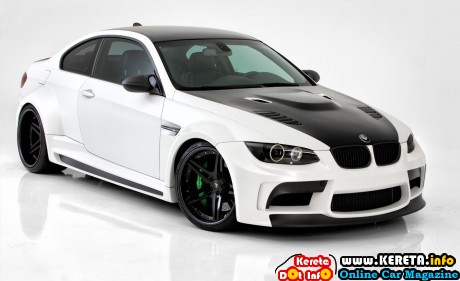 After the tuning company has unveiled the GTRS 3 BMW E93 M3 not long ago it appears that they have also created a new tuning program for the E92 M3 in order to commemorate its retirement. In essence the Vorsteiner BMW Limited Edition GTRS 5 Wide Body 2012 is quite similar to the GTRS 3 and it clearly received the same attention to details but comes with its own distinct characteristics. 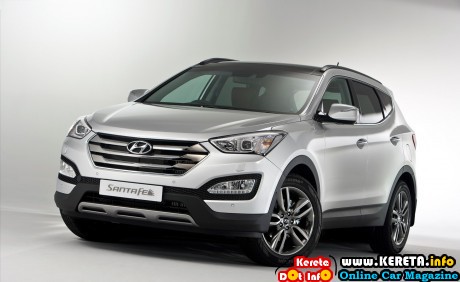 The Hyundai Santa Fe 2013 has been unveiled at this year’s New York Auto show and interestingly enough the third generation seems to have been heavily, or rather completely redesigned inside and out. New powertrains have been introduced, improvements have been made in the comfort department and more safety features have been added to Hyundai’s latest SUV 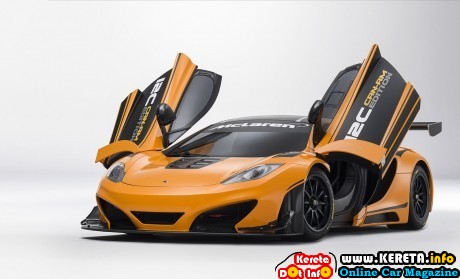 McLAREN 12C CAN AM EDITION

McLaren is planning on unveiling their latest creation that comes from McLaren GT, their new race car division. The McLaren 12C Can Am Edition Racing Concept was unveiled at the Pebble Beach Concours d’Elegance held last Sunday August 19. Interestingly enough, this is the first time McLaren has unveiled a racing variant outside of Europe. The Sports Wagon continues to be part of BMW 3 Series lineup with the 6th generation as well and promises to deliver an even greater mix between the sporty attitude of a 3 Series sedan and the flexibility and utility of a premium wagon.