Perodua car sales is still going strong with 15,000 units of car on May alone and a total of 78,700 units since the beginning of  the year.Read the full news from Bernama below. 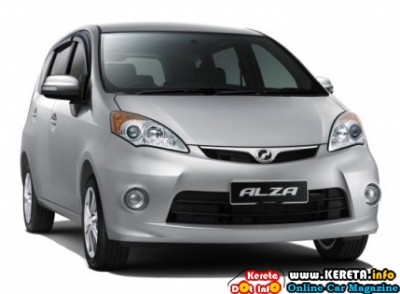 KUALA LUMPUR,  — Perodua maintained its market leadership in May with sales of 15,000 cars and an estimated market share of 29.6 per cent on the back of continued strong demand for vehicles.

“We are very encouraged by our sales numbers and we believe the run-up to the second-half will be better in view of the anticipated demand during Hari Raya Aidil Fitril and Deepavali,” Aminar said.

He added car sales in Malaysia traditionally picked up in the third-quarter of the year.

Reviewing Perodua’s after-sales performance, Aminar said in May 137,000 service intake were recorded compared with the forecast of 130,000 intake.