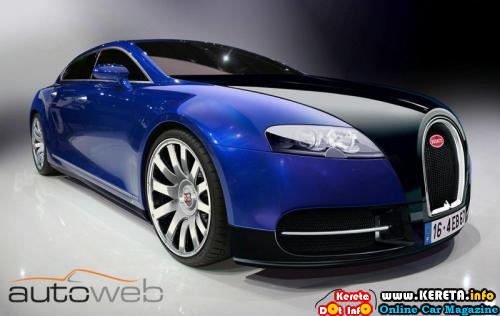 Rumours had been spreading around on the speculati0n of the new Bugatti to be introduced at the Frankfurt Motorshow. The new Bugatti called the Bugatti Royale could be either a faster, more expensive than the current Bugatti Veyron.But how the car would actually turn out is anyone guess. 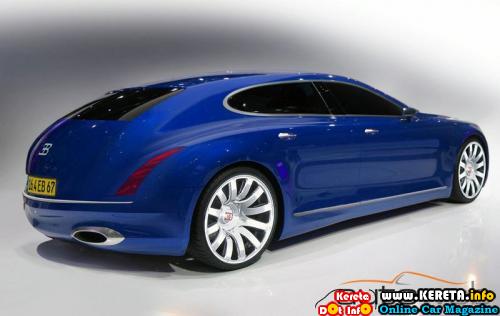 Theres another rumours that Bugatti is on the way of building faster replacement of the iconic Bugatti Veyron.Despite predicted to be faster than Veyron, the price tag of the new model may be cheaper tha the Veyron.It is the right decision for them to show off a more “affordable” model during this economy turndown. The German automaker has also been believed to be working on the Project Lydia, a $3 million, 1175 horsepower super supercar that is more geared for the track than the touring Veyron.”Lydia” theoretically has a tuned up version of the 8-liter quad-turbo W16 currently found on the Veyron. Named for the wife of company-founder Ettore Bugatti, the car could blast through the Veyron’s top speed of 400 km/h (249mph). 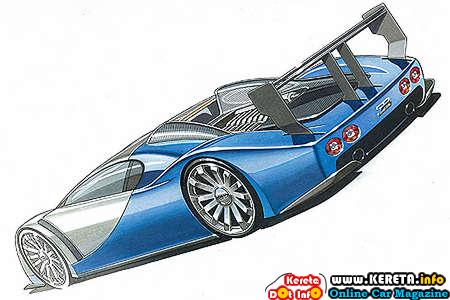