We have been looking around to pick some of the amazing concept car designed by several top car manufacturer. With this article, we have picked 5 of it with the brief description about the car. Who knows, someday, the concept flying car by audi will become a reality. Enjoy below pictures about 5 amazing concept cars. 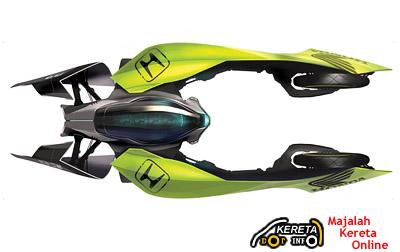 The whole idea for the concept revolves around the great race in 1908, when 17 men dared to take on the “toughest race ever devised.” Spanning six months, the Great Race brought these men over 22,000 miles, through three continents and around the world.
The Honda concept is designed to act as a vehicle to fulfill all the demands of a similar race in 2025. Competitors must circumnavigate the globe in 24 hours on land through the United States, by sea through Asia and by air over Europe.

The vehicle’s sonar/echolocation sensors are able to detect changes in speed, terrain, and altitude, allowing it to switch to any configuration. With experience in automotive, marine, robotics, and jet technologies already in place, Honda envisage a future vehicle in which any one of these areas can be conquered. 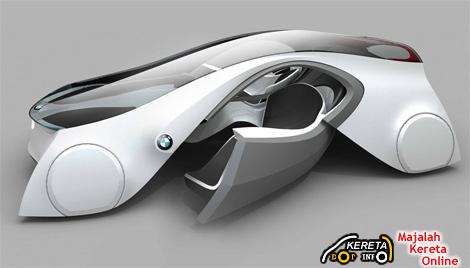 The final projects of the Transportation Design students at Turin-based IED (istituto Europeo di Design), developed in partnership with BMW with the goal of creating a car for 2015 interpreting the language evolution and the brand’s philosophy. The image is the BMW ZX-6 Concept by Jai Ho Yoo and Lukas Vanek. The 8 final 1:4 scale models  displayed at the Istituto Europeo di Design, in Via S. Quintino 39, Turin, within the “Apriti IED” event, until the end of September 2008

The Audi Calamaro Concept was developed by Tibor for a design competition, organized by Porsche Hungary. The futuristic concept looks like a cross between a boat, a ski and perhaps even a stealth aircraft. According to the designer, the shape is inspired by “the bone of the cuttlefish”. Being a design of the future, we guess, the Calamaro will be powered by clean fuel options. We can’t really comprehend how this car will take off, land or even fly, simply because we can’t see any propellers, thrusters or for that matter, even exhausts. 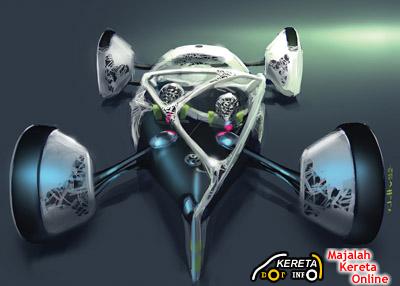 The Volkswagen Nanospyder was one of the entries to the annual LA Auto Show’s Design Challenge.

The Volkswagen Nanospyder exists in a fictional, yet possible, future where the Department of Transport has made it a legal requirement that vehicles must be 100% recyclable. And in order to keep up to date with the latest safety advances vehicles only have a lifespan of 5 years.
The construction process of the Volkswagen Nanospyder would be unlike any ever used on a vehicle before. The Nanospyder would use nano-technology to create a vehicle capable of being assembled, disassembled, and reassembled on a microscopic level. Billions of tiny nano-machines no larger than a half a millimeter in diameter would attach themselves to one another in a large assembly tank in order to form a complete vehicle. After the Nanospyder’s 5 year lifespan the vehicle would be returned to the tank, the nano-machines would disconnect, and then await instructions to form the next generation of Volkswagen vehicles. 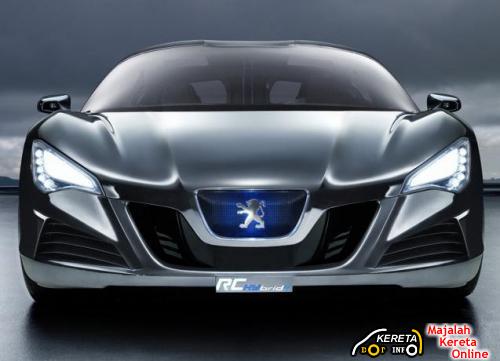 Its aim: a very high level of efficiency both in terms of performance (with its potential 230 kW/313 bhp) and minimal impact on the environment (CO2 emissions of 109 g/km in the combined cycle or Zero in electric mode). It is an exciting, eco-efficient vehicle which has all the characteristics that create a real passion for driving. A synthesis of ideas that demonstrates that respect for the environment and driving pleasure can be compatible.

And this one should be a reality in no time from now. We already seen many hybrid cars currently in autovotive markets. This peugeot design is more realistic and suitable as a standard future car.