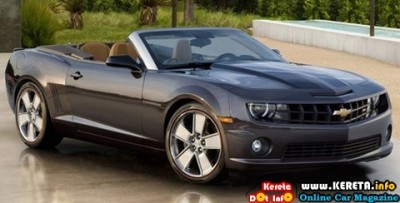 General Motor’s Chevrolet and luxury retailer Neiman Marcus will showcase a special edition of the carmaker’s pony car, the Chevy Camaro. It will be on the catalog as the ultimate holiday gift, part of the annual Neiman Marcus ‘Christmas Book.’ Called the 2011 Chevrolet Camaro Convertible Neiman Marcus Edition, it will make the Chevy pony car even more attractive. Only 100 units will be made. For every unit, Neiman Marcus will offer special appointments and privileges, thus combining Camaro’s superior performance with customized luxury. 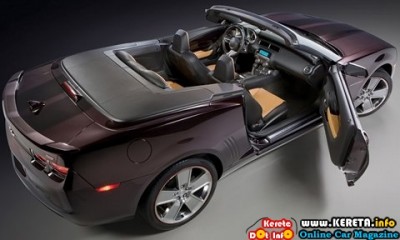 The 2011 Chevrolet Camaro Convertible Neiman Marcus Edition has exclusive and elegant exterior features, but under the hood it is basically the same as the standard Camaro. It is in a deep Bordeaux exterior color. The car’s tri-coat metallic paint changes hue under natural light; in sunlight it appears red and burgundy, while in dimmer light it looks like deep violet to black. The Neiman Marcus Edition’s interior meanwhile reflects the retailer’s class and style. 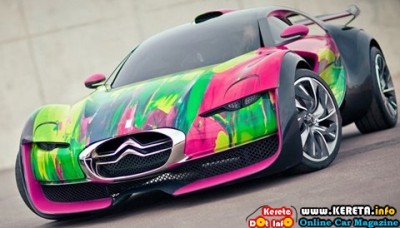 French automobile manufacturer Citroen has just unveiled to the public, through its international showcase titled C-42, the exciting new model that shows the future of its industrial adventurism. Also included in the display is the new ‘art car’ version of Survolt, the company’s concept racing car. It is made by Francoise Nielly, and together with Flavio Melchiorre’s customized a Citroen DS3, the Survolt won the prestigious Citroen Creative Awards Competition. The vehicle is based on the company’s other concept car REVOLTe. It is a small-sized, sleek coupe fueled with passion for design and motorsports; it is also aimed to be ‘green car’. Suvolt runs on an electric drive-train and battery power alone. It is a zero-emissions vehicle. Under the hood, it has a pair of electric motors capable of producing 300 horsepower; it can run 0-62 mph in under 5 seconds with a top speed of up to 160 mph (260km/h).