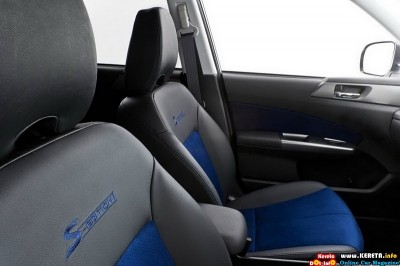 The 2011 Hyundai Sonata is a highly competitive entry into the mid-size family sedan segment. Well, that’s finally changed with the 2011 Hyundai Sonata 2.0T SE. Not the inline-four part, but the displacement has dropped to 2.0-liters and a twin-scroll turbo pushing 17.4 psi was strapped on.