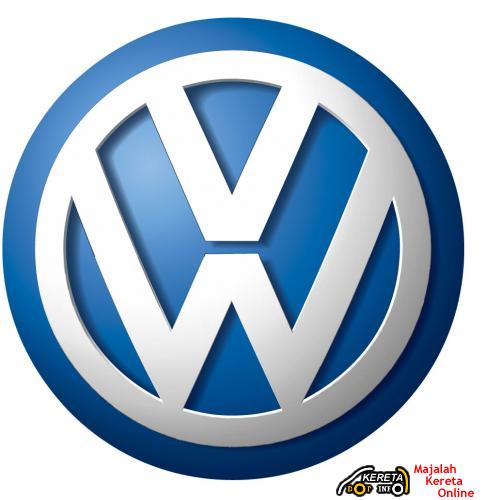 The mission, which on Tuesday completed a four-day visit to Germany, earlier attended the Automechanika trade fair in Frankfurt, where it held 10 meetings with buyers of original equipment manufacturer (OEM) products.

The mission called at the Wolfsburg headquarters of the German automobile giant Volkswagen which “flirted” for some time with the idea of taking over Malaysia’ s Proton.

Volkswagen finally narrowed down its choice to four Malaysian companies which later participated in one-on-one meetings at the companys headquarters.

Volkswagen has asked quotations for the supply of automotive wire harnesses from a Malaysian company called JK Sumi Wire Harness.

“But the Volkswagen interlocutors were, generally, happy that Malaysian quality standards meet Volkswagens requirements, eventhough the Malaysian suppliers will be required to fine-tune their supplies to Volkswagen’s specifications,” Raja Badrul explained.

Another Malaysian company was asked to provide samples of rubber hoses and car mats along with quotations. Volkswagen showed interest in procuring rear lights, holding out the prospect of giving volumes of some 280,000 pieces per year.

Volkswagen is also interested in other kinds of lights such as interior lights. Obviously, Volkswagen wants to broaden its supply base in South-East Asia by considering Malaysia as a source of supply.

After her meetings with Volkswagen representatives, Susila observed: “Our impression is that there is lack of awareness among German companies about Malaysia’s capability to supply parts and components on OEM (original equipment manufacturer) basis. Thus the Germans were surprised that Malaysia has been supplying to big names such as Toyota and Honda.

“Our coming here has been an eye-opener for the Germans who realise that Malaysia can supply good quality value-added products at competitive prices. By talking to them on a one-on-one basis, any doubts they had about Malaysias ability could be removed,” she said. –

Source : Bernama via The Star