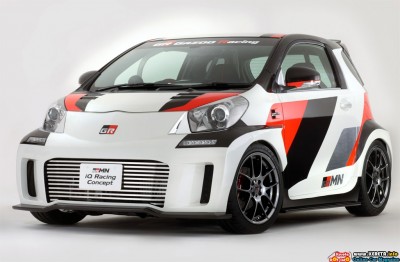 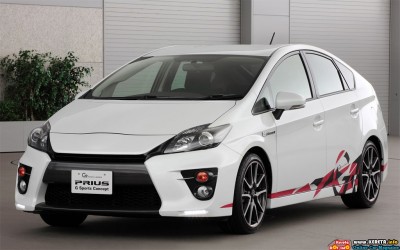 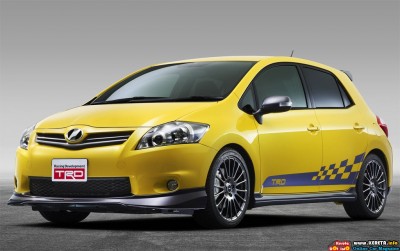 The Toyota Auris GT Concept was developed by TRD, the company’s motorsport division, and features a new aerodynamics package, including front and rear spoilers and new side skirts. 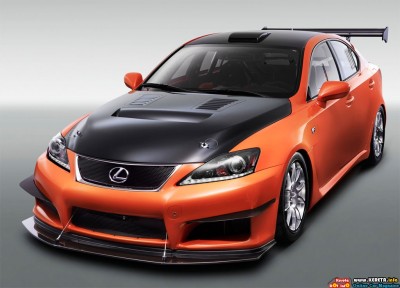 Toyota’s other brand, Lexus was also present at the 2011 Tokyo Auto Salon with a number of factory custom models. It appears that Toyota is aiming to get more attention from the aftermarket industry for its latest models. 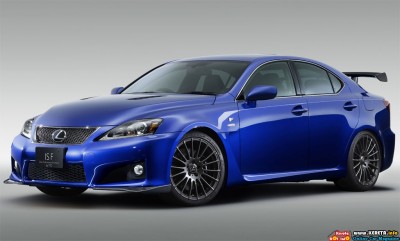 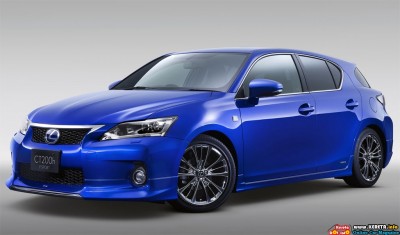