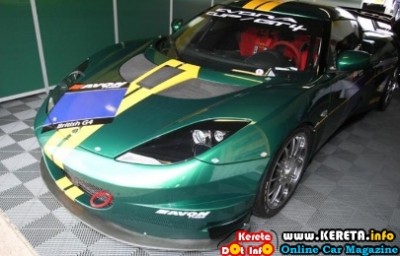 Good news for Lotus fans.The new Lotus Evora Cup GT4 race car has made its racing debut last month on 28th-29th August 2010 at the Nurburgring in the hands of Lotus rookie driver Ollie Hancock. The car has entered the Lotus Evora Cup GT4 in the “Invitation” category of the European GT4 Championship. The Evora Cup GT4 which uses Lotus Motorsport Green livery with a yellow twin-stripe running down the centre, has been under development for months with Lotus Racing’s F1 driver Jarno Trulli, experienced GT racer Johnny Mowlem and Lotus Motorsport’s own Product Manager Gavan Kershaw as part of the development team. 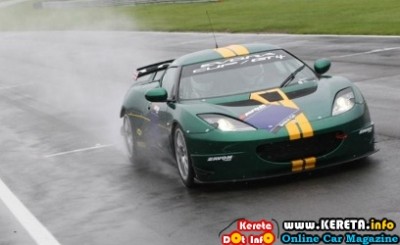 The race car will have its full GT4 championship assault in 2011, Lotus also revealed the GT4 will be made available as a customer race car to privateer racing teams. 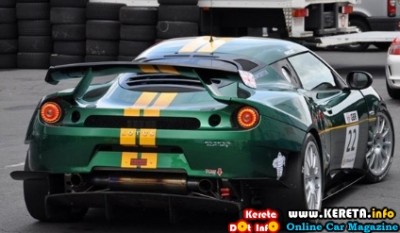