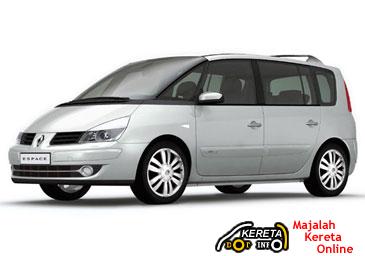 According to TC Euro Cars general manager Reza Mutalib, the new vehicles are fully-imported from France and represent the French carmaker’s latest models.

“Since our operations began in 2004, our focus was mainly at the locally-assembled Kangoo MPV.

“Now, we want consumers to experience a wider range of Renault vehicles that caters to the family users, performance car enthusiasts or those who want to make a stylish statement,” Reza told StarBiz.

TC Euro Cars, a wholly-owned subsidiary of Tan Chong Motors Holdings, is targeting to sell a combined 250 units of the new models from now to end-2009. 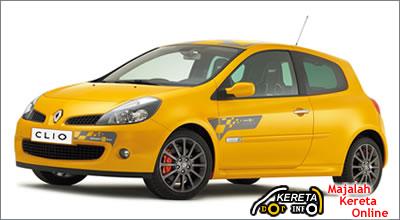 Established in May 2003, TC Euro Cars Sdn Bhd. (TCEC) is the sole franchise holder of Renault vehicles for Malaysia. Its core activities include the distribution, marketing and provision of after-sale service for Renault vehicles. TCEC is a wholly owned subsidiary of Tan Chong Motors Holdings (KLSE: TCM).

By utilizing the resources of its parent company Tan Chong Motors, TCEC has made great strides in establishing the Renault brand in Malaysia. The company operates through dedicated Renault showrooms which are complemented by after sales service provided by Tan Chong Express Auto Service.

In 2004, TCEC launched the Renault Scenic II, Grand Scenic and the Completely Knocked Down (CKD) Kangoo. The CKD Kangoo represents the first Renault product to be assembled by Tan Chong Motor Assemblies which will also be produced for regional export. Renault S.A.S. has designated Malaysia as its regional manufacturing hub.

With a committed and experienced infrastructure supporting TCEC’s activities, the Renault brand is set to flourish in Malaysia.

The Renault group has over 350 industrial and commercial sites in over 40 countries, and employs 130,740 people worldwide. In 2003, the group generated revenues of EUR37.5 billion, an increase of 3.8%.The group’s profitable growth strategy is based on three main priorities: competitiveness, innovation and international development. Renault’s bi-national alliance with Nissan – 5,357,315 vehicles sold in 2003, one of the world’s top five automobile manufacturers – is part and parcel of this strategy.