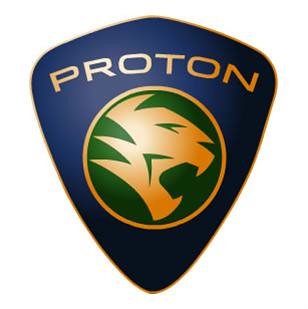 SEPT 10 – Proton Holdings Bhd announced the appointment of Claudius Meynert as the new director of its International Sales and Services Division (ISSD).

“With Meynert at the helm, the company is now better equipped in its efforts to focus on Proton’s long-term export strategy of concentrating on high growth regional markets namely Asean, China, India and the Middle East, including North Africa,” said Proton’s managing director, Datuk Syed Zainal Abidin Syed Mohamed in a statement Wednesday.

Meynert, 44, holds a Master of Business Administration (MBA) degree from the Georg August University in Goettingen, Germany and was attached to German carmaker, Audi AG for 14 years.

During this time he held several significant sales and marketing management positions in Germany, China, Thailand and Singapore.

He last served Audi as managing director of the regional headquarters for Asia Pacific, before setting up Trade Asia, an automotive and parts trading company based in Bangkok in 2007.-BERNAMA