This is the new Vauxhall Insignia, which has not been merely unveiled at the British motor show, but actually delivered to the arena by a helicopter.

General Motors is hoping that a new name and image – that of sleek, sophisticated near-luxury – will turn its family saloon into a genuine rival for the Mondeo and Passat.

Underneath GM has put a lot of effort into giving the Insignia a class-leading ride and improving comfort. The suspension is isolated from the body and the car comes with the option of FlexiRide, a new adaptive damping system that also enables drivers to vary throttle response and steering feel.

GM is making bold claims for the ‘green’ Insignia, which will carry the Ecotec badge. “Ecotec Insignia will set a new benchmark for low CO2 and powertrain performance,” said Carl-Peter Forster, president of GM Europe, at the the launch.

The cabin interior is just as much of a departure from Vauxhall saloons of old. The Vectra’s uninspiring interior has been replaced by an expensive-feeling environment, in which the driver sits low with the car’s dashboard ‘wings’ wrapped around him.

Plenty of the Vauxhall Insignia’s cabin will be used in the next Astra and even in future Chevrolets; it’s establishing a design theme for many of GM’s new models. 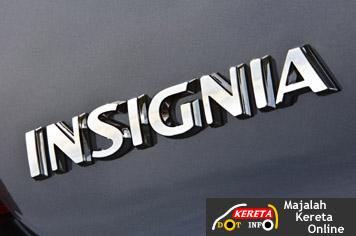 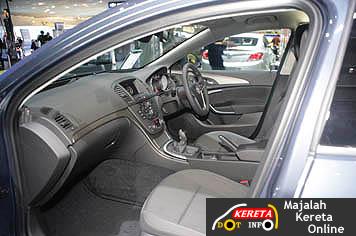 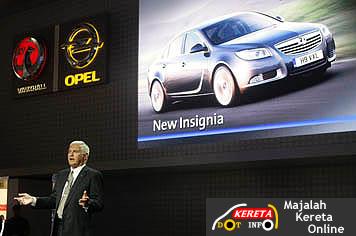