With the new SLS AMG GT3 45th Anniversary, Mercedes-AMG is presenting an exclusively appointed special series which is aimed at car collectors with a particular penchant for motor racing. The customer sport racing car is being built by hand in a limited edition of no more than five vehicles in Affalterbach. Record DTM champion and AMG brand ambassador Bernd Schneider is involved hands-on in the production process, installing the AMG 6.3 litre V8 engine in the Mercedes Benz SLS AMG GT3 45th Anniversary together with an AMG engine fitter.

Inspired and encouraged by the considerable success of the GranTurismo MC Stradale, which was warmly received by customers thanks to a masterly translation and adaptation of racing characteristics for use on the road, the new GranCabrio MC completes the open-top range with a highly sporty and aggressive look, while maintaining the strengths and characteristics of a true grand tourer, ideal for long journeys.

Coming from the factory the BMW 1 M Coupe already features the front and rear axles of its “big” brother BMW M3. The only things missing are just the right engine and the nifty DCT gearbox, in order to match G-Power’s expectations. Consistently G-POWER went one step further than BMW and implanted the entire M3 V8 engine including the DCT gearbox into the compact body of the 1 M Coupe. But that is not all, in addition G-Power installed a supercharger system especially designed for this special edition car, that fits into the compact engine bay of the 1 M Coupe. 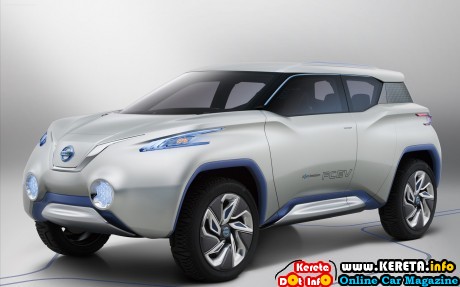