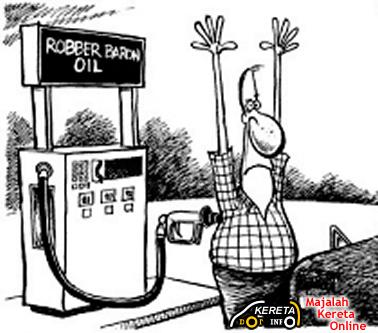 The mechanism to set the floor price for petrol and diesel will be discussed in the Cabinet first before a decision is made, Prime Minister Datuk Seri Abdullah Ahmad Badawi said today.

He said the government has not decided on the matter yet although the National Economic Council held its meeting at Parliament House, Wednesday.

“Not yet. We will bring it to the Cabinet for further discussions,” he told reporters after tabling government Bills at the meeting.

The downward revision was the sixth since August following the slide in global crude oil price.