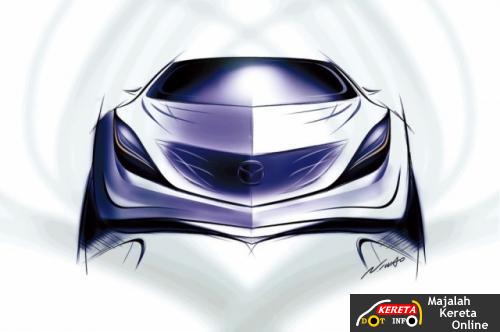 Mazda has announced that it will be showing the next concept to feature its Nagare styling language at this year’s Moscow International Automobile Salon. The yet to be named concept will join the ranks of the Nagare, Ryuga, Hakaze, Taiki, and Furai concepts, utilizing the flowing and unconventional design direction. 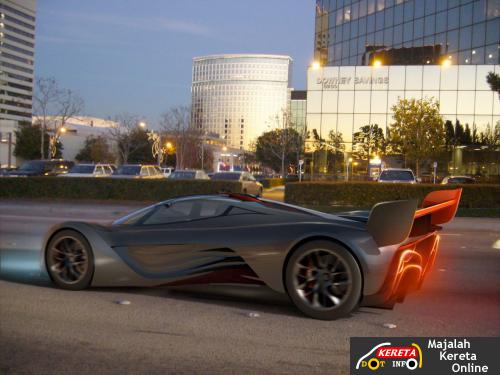 The automaker isn’t giving much in the way of information for the new concept, saying only that the design theme for this vehicle is “crosswinds.” That broad hint along with a set of renderings point to a small crossover project that Mazda says will be aimed at young SUV owners.

Mazda has chosen the Moscow show as a nod towards the rapidly growing and increasingly important Russian market, of which SUVs make up about 20 percent. Read on for the official press release.