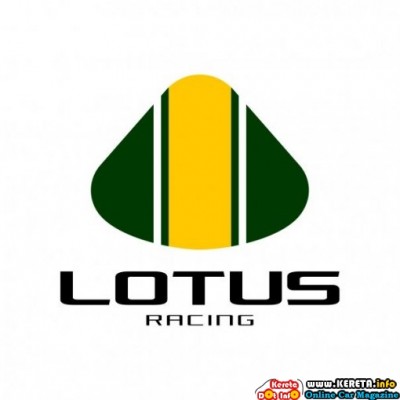 After Cosworth expressed their dissappointment with their Cosworth CA 2010 F1 engine, Lotus Racing maybe will bring a new hope for its fan with the news that they will change their engine supplier for next seasons.Read the full news from GMM and Worldcarfans below.

Lotus could be contemplating a change of engine supplier for its second season in formula one.

That is the claim of Heikki Kulta, the F1 correspondent for the Finnish newspaper Turun Sanomat.

Veteran Kulta, who has been attending grands prix since 1983, is known for his close relationships with Finnish drivers, including Lotus’ Kovalainen.

He reported from Monaco that Lotus, the most impressive of F1’s three new teams this year, will unveil one more big aerodynamic update for the British grand prix and then turn its attention to the 2011 car.

Kulta said Lotus is eyeing a change of engine supplier, having entered F1 with FIA-preferred Cosworth in 2010.

“I am very confident that next year we will have a good car, which we will be able to build over a longer period,” Kovalainen is quoted as saying.

“This car was a rush but next year our team will be seen in the real way,” he added.

It has been reported that Renault is willing to supply another team, and the very best advertisement for its product was Saturday’s 1-2-3 in Monaco qualifying.

Mercedes’ V8 is known to be the most powerful in F1, but Red Bull’s Sebastian Vettel said the driveability of the Renault V8 is paying off on the streets of Monaco.

“If you have the first three cars in qualifying with the Renault engine I think that’s a positive note,” said the German.