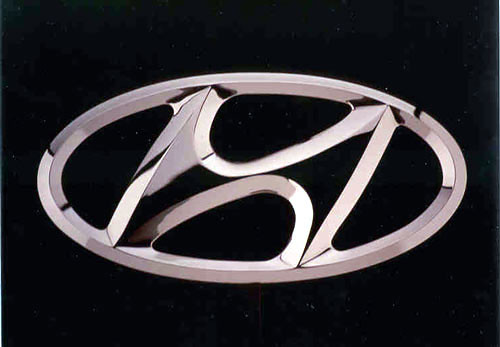 Hyundai-Sime Darby Motors Sdn Bhd is upbeat on its sales performance for the second half of this year, riding on its newly launched super-long warranty package and some select models.

Managing Director Dennis Ho said although the current economic situation was quite stressful resulting from the hike in fuel and goods prices, the company remained optimistic to record a positive sales growth for the rest of the year.

“Judging by the growing respond from buyers on our models, especially on our Inokom i10, and plus the newly launched extended warranty package, we are optimistic on our sales outlook for the second half,” he told reporters after signing an agreement with MUI Continental Insurance here Tuesday.

The Inokom i10 is a popular buy among Hyundai models for its fuel economy, driveability and safety features.

Launched early this month, the model is reported to have a fuel consumption of 20km per litre.

Ho said more than 400 confirmed bookings have been received by Hyundai-Sime Darby Motors so far.

“This means based on the average new vehicle ownership of five years in Malaysia, our car owners have practically full warranty on their vehicle during the whole ownership period.

“This is one of the best warranty deals in town and is especially so when currently Malaysians are very concerned about the rising cost of everything in general and operational costs of vehicles in particular,” he said.

Ho said the warranty was at no additional cost to buyers.

“Although the new generation of Hyundai and Inokom vehicles have a high degree of quality and durability built-in, the additional warranty coverage will be additional assurance,” he said.