According to presentation of Malaysia 2012 Budget, all hybrid cars and electric vehicles will have full exemption on import duties and excise duties (pengecualian cukai import dan eksais kereta hybrid) until 2013 which means up to two years instead of 1 year announcement before. This is a good move to promote using hybrid technology and reducing emission with less fuel consuming vehicles. The government’s extension for full exemption on import duties and the excise duty for hybrid/electric vehicles until 2013 will further increase demand and awareness for the segment.

“Extending the tax exemption by two years, instead of one, is a good move,” she told Bernama here, Friday. 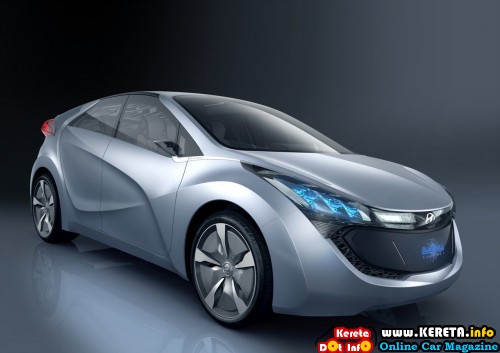 Last year the government granted full excise duty exemptions on hybrid and electric cars of below 2,000cc until Dec 31, 2011. The move resulted in a big drop in price for the cars and fuelled demand for such vehicles.

The MAA also lauded the government’s initiatives to help individual budget taxi owners as well as the introduction of soft loans to purchase or refurbish buses.