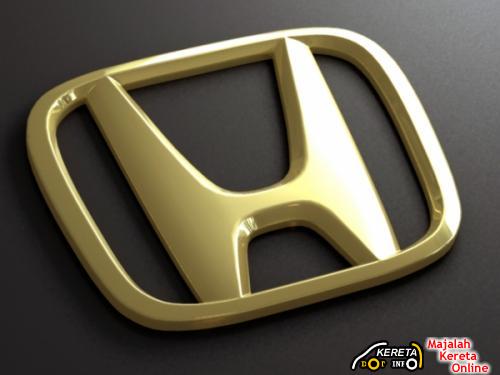 Here is another good story about car sales last year despite of all the bad news for other car manufacturer in the world. Honda vehicle in china sold 473297 last year!

Honda, the maker of Accord, Civic and Odyssey models, sold 473,297 vehicles in China last year, up from 423,710 units in the year earlier, the company said in a statement.

General Motor’s sold 1.09 million vehicles in the country last year, up 6.1%. Toyota Motor Corp and most other foreign automakers have not announced their annual China sales figures.