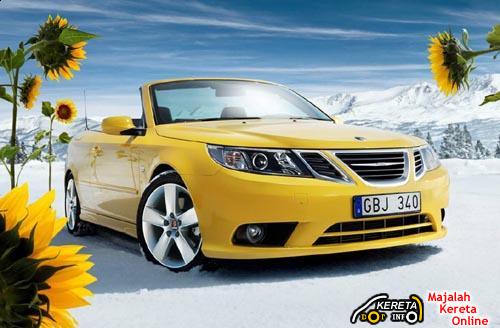 GM finds no buyers for Saab

Below we are going to share a news about GM SEES NO POTENTIAL BUYERS FOR SAAB from Automotive News By Jamie LaReau .

General Motors has found no interested buyers for Saab, sources familiar with efforts to sell the Swedish brand say.

GM put Saab under “strategic review” as part of the long-term viability plan submitted to Congress last month. In a subsequent interview with Automotive News, GM Vice Chairman Bob Lutz said strategic review is “code for we realize they’re not working and something needs to be done.”

GM has not announced a decision to sell the brand, but has quietly shopped it around, the source said. Corporations typically consider whether potential buyers exist for a business when conducting strategic reviews.

The lack of interest makes Saab the second brand GM has been unable to shed as the global financial crisis curbs merger and acquisitions. The automaker has also failed to find a buyer for Hummer, which was put under review in June.

As part of the survival plan, GM also said it will trim its Pontiac line and explore the future of Saturn. President George W. Bush pledged $13.4 billion in loans to GM last month after the Senate rejected a bailout proposal.

Joanne Krell, a spokeswoman for GM’s Hummer-Saab-Cadillac sales channel, declined to discuss efforts to sell Saab. “We are not commenting on the details of the strategic review,” she said. “As soon as we have some details to report, we will.”

The exchange rate between the euro and the dollar means that nearly every Saab sold in the United States is sold at a loss to GM, one of the sources said.

Saab leaders said they would decide whether to apply for any of the funding. At that time, Eric Geers, a spokesman for Saab, told Automotive News Europe,: “We have to work out the details, but this is a good step from the government with whom we have been having good discussions.”

Geers said it was too early to say whether Saab would apply for the funding, but it is thought the brand will apply for some money.