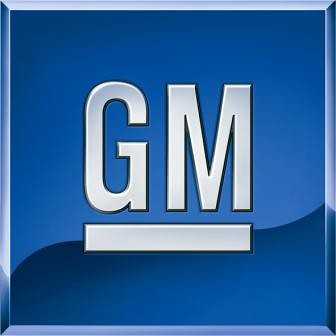 Khazanah Nasional Bhd is the one to approach by any party keen to acquire a stake in Proton Holdings Bhd, the national car company said in a statement issued to Bernama here Wednesday.

Responding to a statement made by General Motors Corp (GM), Proton said it has not been approached by GM to re-start negotiations.

Bernama reported Wednesday that the world’s largest car manufacturer, GM, is ready to re-start negotiations for a tie-up with Proton Holdings.

“In any event, as this involves the potential sale of Proton shares, any interest should be directed to Khazanah Nasional,” Proton said in its statement.

Earlier talks between Proton and GM ended in a stalemate at the end of last year.

GM president for Southeast Asian operations, Stephen K. Carlisle was quoted as saying that the American company was always open for any opportunities that arose for it to further strengthen its presence in the region.

Carlisle, however, said no approach has been made to engage GM for fresh talks although it has been reported that the Malaysian Government is willing to look for a strategic alliance for Proton despite last year’s failed talks with GM and German car manufacturer Volkswagen.

“If Proton wants to talk, we are ready as we are always interested about collaborating with them,” he told reporters after the announcement of a new US$445 million diesel engine plant in Rayong, Thailand by GM Chairman and Chief Executive Officer Rick Wagoner.