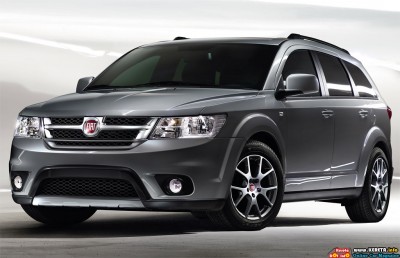 The Fiat Freemont measures 489 cm in length, 188 cm in width and 172 cm in height and has a 289 cm wheelbase. The Fiat Freemont promises plenty of interior space, thanks to its seven seat capacity and 90 degree opening doors. 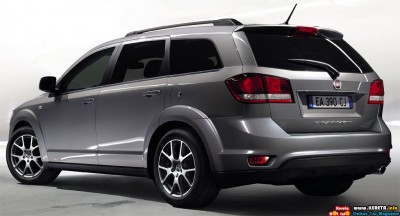 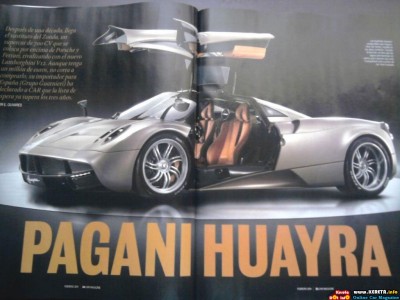 The first images of the Pagani Huayra have leaked through various magazines and publications. The Spanish version of the CAR Magazine has published the first photos of the new Pagani Huayra, also revealing various new and interesting details. 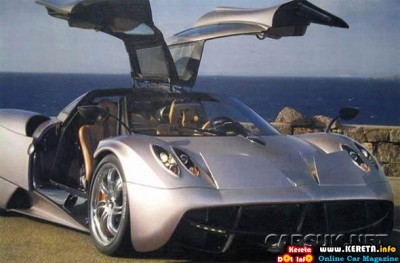 Pagani Huayra is powered by a 6.0-liter V12 engine that will send 700 hp and 737 lb-ft of torque to the rear wheels. This means that somehow, the mad scientists at Pagani, managed to get Veyron levels of performance with a lot less horsepower. This in turn also means that the Pagani Huayra will have a lower fuel consumption 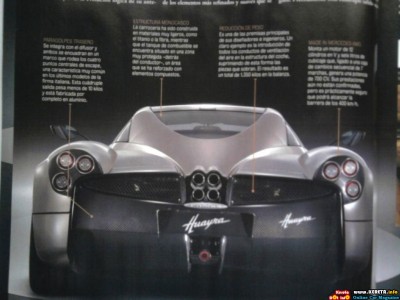 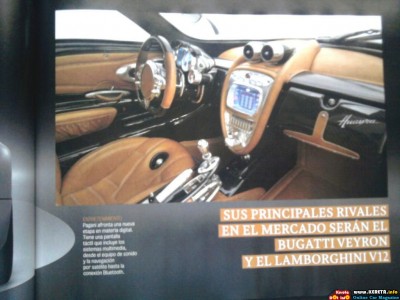