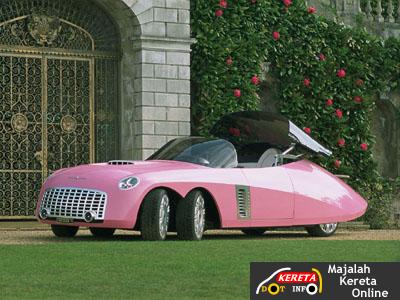 For the 2004 Thunderbirds film, FAB 1 was redesigned for the 21st century, and this was the result. 23 feet of carbon fibre and excessive pinkness. The futuristic 6 wheeled Rolls-Royce was built by Ford, and it really drives.

Skis for going over heavy snow are also added to the vehicle. The bullet-proof, run-flat tyres are fitted with studs in order to give extra traction. 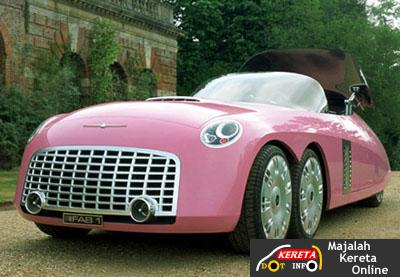 The central passenger compartment of FAB 1 doubles as an emergency life raft in the event of an emergency at sea. Buoyancy tanks hidden in the body panelling ensure that the compartment remains afloat after it has broken away from the rest of the vehicle.Sadly the real FAB 1 cannot fly or float like it does in the movie, but it is an impressive and original vehicle nonetheless. 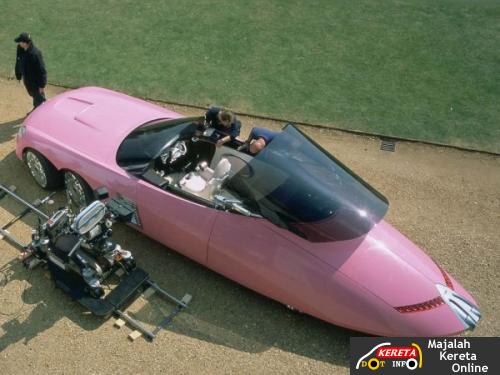