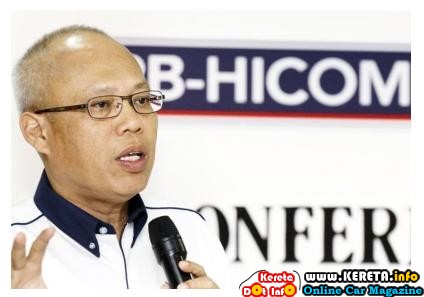 DRB-HICOM’s Datuk Seri Mohd Khamil Jamil has been appointed as the new Executive Chairman & Executive Director of Proton Holdings Bhd effective immediately. No other announcements made yet about senior management appointments, new or retained.Read the full news from Bernama below.

He has been also appointed the national auto maker’s executive director, Proton said in a filing to Bursa Malaysia today.

The appointment follows the completion of the acquisition of Proton by DRB-Hicom on March 16. Khamil will replace Datuk Seri Mohd Nadzmi Mohd Salleh who resigned also on March 16.