Deputy transport minister said that Government will not let any vehicle installing the dark tinted glass unless the owner have a medical reason or any security threat history before. For those who have the letter from Doctor for medical reason such as skin problem or security threat report from police or other authority can request for the dark tinted window installation. read further news below.

KUALA LUMPUR, July 11 (Bernama) — The government has no plan to relax the rules concerning the use of tinted car windows despite calls for the government to do so in view of rising temperature, Deputy Transport Minister Jelaing Mersat said.

He said the government was concerned that doing so might affect enforcement works by agencies such as police and the Road Transport Department. 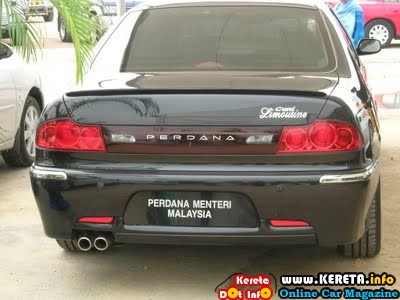 It might also be abused by irresponsible groups, he said.

Replying to Datuk Nor Hayati Tan Sri Onn at the Dewan Negara today, he said studies by the Malaysian Institute of Road Safety showed that tinted glass could reduce a driver’s visibility and thus, contribute to accidents.

The government would only consider request to install tinted glasses if security threats were proven or if it was recommended by a medical officer, he said.