Jaguar XF and XFR sedans are revealed in a world premiere at the New York Auto Show. Jaguar tried to bring the XF into line with the new XJ especially up front with the new and sleeker headlamp designs that incorporate LED daytime running lights arranged in a distinctive Jaguar ‘J-Blade’ signature. 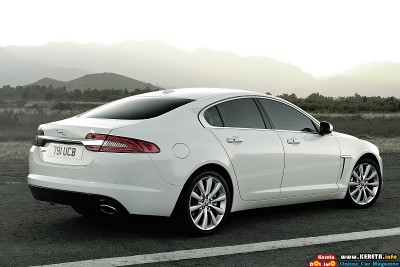 While In Europe and other markets, however, Jaguar is introducing the 2.2-liter four-cylinder AJ-i4D turbo diesel, which is a development of the Ford unit found in the Land Rover Freelander. The oil burner puts out 190HP and 450Nm of peak torque, and is linked to a new 8-speed automatic transmission.

Mercedes-Benz showed off its dynamic A-Class concept to the crowds of New York, and confirmed that the production model will head to North America. In Europe, the production A-Class will launch next year. As for the US, Autonews reported that Joachim Schmidt, executive vice president of sales and marketing for Mercedes-Benz Cars, would not specify a time frame vaguely stating that the A-Class would arrive “some time in this decade.” 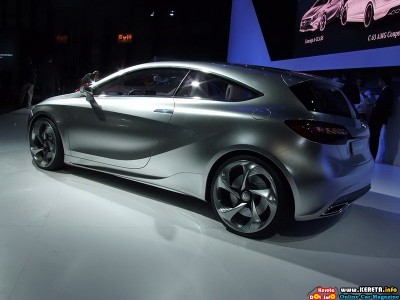 Mercedes-Benz A-Class concept sports an impressive design with lines inspired from the F800 Style study and the latest CLS, however, it remains to be seen if the production model will remain faithful to the radical study. The concept model is built on Mercedes-Benz’s new MFA platform architecture with power being provided by a 210HP 2.0-liter turbocharged unit linked to a dual-clutch transmission

The same platform will form the based for at least three more body styles in the segment including a five-door hatchback and possibly, roadster and sedan variants. The A-Class will compete against the BMW 1_Series and the Audi A3.