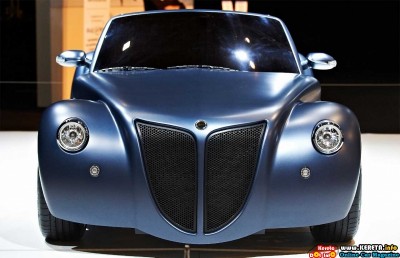 The Imperia GP offers yet another pioneering exclusive feature on its market segment: it is the only hybrid car that can be recharged from the mains, simply via a 220V power socket.

The GP’s electric induction motor adds 100 kW (74 hp) to the mix and is fed by an 11 kWh lithium-polymer battery pack. All of that hardware combines to propel the GP from 0-60 miles per hour in four seconds in hybrid mode and in six seconds using battery power alone. 2012 Imperia GP Plug-in Hybrid Roadster’s electric-only range is estimated at between 31 and 50 miles and its CO2 emissions are reportedly below 50 grams per kilometer. Following European regulation R101 for plug-in hybrids, the mixed consumption of the Imperia GP is listed at approximately 124 mpg (U.S.) plus 11.5 kWh per 100 km. 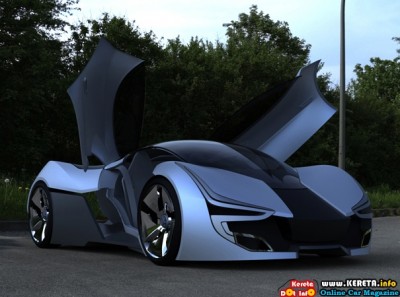 The Aerius is organic, jet fighter-like styling. The Aerius Concept is a high performance EV with electric motors in the wheel hubs, carbon nanotube super-capacitors for energy storage and solar panels to recharge them on the go.

The design study by Pei-Cheng “Patrick” Hseih and frankly, it looks fantastic. It’s like a weird crossbreed between a shark, BMW’s M1 Homage concept and an F-35 fighter jet. And as a design it somehow works! 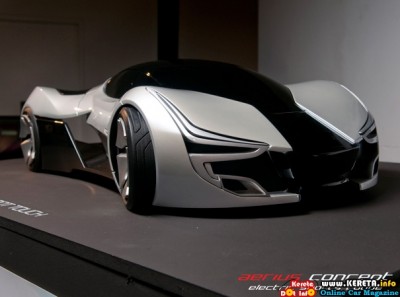