Japanese automaker decided to drop pricing details along with a slew of new photos of 2012 Acura TL Sedan and than the car will launch on March 18. There was little change in the style of the car.

The most significant changes for the 2012 TL concern the new front and rear styling, while Acura also added a new Sequential SportShift 6-speed automatic transmission and made the cabin quieter. 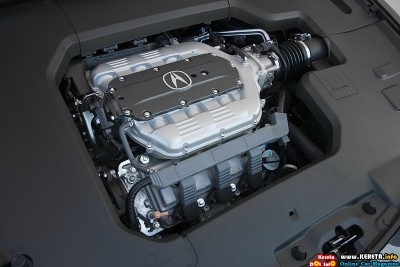 2012 Mercedes-Benz SLK roadster also added a panoramic vario-roof with MAGIC SKY CONTROL, which switches to light or dark at the touch of a button, and the new COMAND system with 7-inch color display and central controller. Hit the jump for the complete gallery that also includes sketches and photos of the development prototypes like the one pictured above 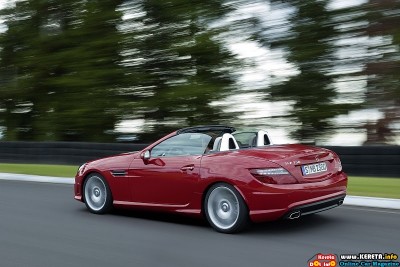 There will initially be three models of the Mercedes-Benz SLK-Class available at its market launch, all of them powered by new engines with direct injection. The four-cylinder engines in the SLK 200 BlueEFFICIENCY and SLK 250 BlueEFFICIENCY develop 135 kW (184 hp) and 150 kW (204 hp) respectively from a displacement of 1796 cubic centimetres. The SLK 200 BlueEFFICIENCY is the most economical roadster in its segment. With the enhanced, optional seven-speed automatic transmission 7G?TRONIC PLUS it consumes just 6.1 litres of premium petrol (NEDC, combined) over 100 kilometres (that corresponds to 142 g of CO2 per kilometre). The frugal model sprints from 0 to 100 km/h in 7.0 seconds, and achieves its top speed at 237 km/h (240 km/h with manual transmission).