Mitsubishi released the first real life photo of its Concept Global Small vehicle. The design study previews an upcoming subcompact model that is planned for production in March of 2012 at the Japanese firm’s new third factory in Thailand, which will have an initial capacity for around 150,000 units per year.

The company did note that the Mitsubishi Global Small concept car will feature a fuel efficient 1.0-liter / 1.2-liter engine equipped with a regenerative braking system and start-stop technology, as well as a new-generation CVT and low rolling resistance tires.

Mazda has announced that the European market Mazda5 minivan is now available with a new 1.6-liter 4-cylinder diesel engine, which replaces the previous 2.0-liter unit. It is as target better fuel economy and lower CO2 emissions. 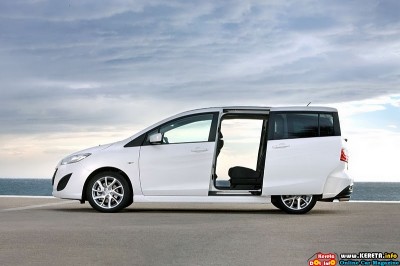 Powered by 2.0-liter direct-injection petrol engine with i-stop, and to replace the 2.0-liter diesel engine with a newly developed 1.6-liter turbo diesel unit that leads the class in low CO2 emission leveL 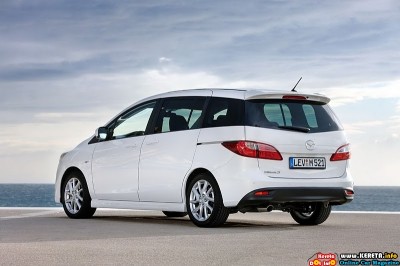