Called Garbin, the Maserati GT is the project thesis of three students (Jaime Cervantes, Andrea Coccia, and Chetan Rajput) and was developed during their Master’s degree in Transportation and Automobile Design, with a sponsorship from the Fiat Group.

The car inspired by Maserati Ghibli built between 1967 and 1973 they avoid giving the concept a retro design. In the tradition of the Trident brand, the name Garbin comes from a southwesterly summer wind that is encountered inItaly. 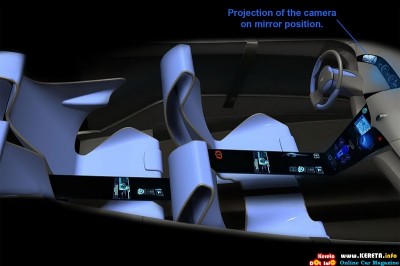 The surface language is inspired by the Privé 2010 Collection by Armani, a fashion design concept that uses overlay luminescent fabrics. “This inspirationwas translated into solid surfaces combined with ‘floating’ elements that remind of the Opera Theatre of Valencia, by Calatrava,” the designers explain. 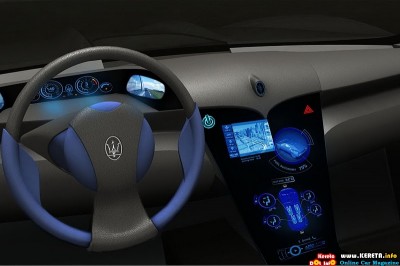 Japanese carmaker teamed up with its tuning partner Mugen Euro to develop a high-performance version of the hybrid model. the CR-Z Mugen is on track, with “performance figures already looking promising”. Honda revealed that early tests with a prototype car based on a standard CR-Z and a mid-tuneengine have given 0-60 mph (96 km/h) sprint times around that of the European market Civic Type R (6.6 seconds).

Later on, Mugen increased output by another 15 percent and reduced thechassis‘ weight by 50 kilograms, so that overall performance is expected to be even better than the Type R’s. The car will feature modifications to both the 1.5-liter i-VTEC petrol engine and the Honda IMA system in order to boost power and torque. Mugen Euro didn’t reveal any output figures, but referred to the fuel consumption, deeming it encouraging.

2012 Honda CR-Z Mugen will also benefit from upgrades to the brakes and suspension, as well as from using lightweight components such as a carbon fiber bonnet and forged alloys to lower the overall mass. As the pictures show, the CR-Z Mugen sports a new body kit with upgraded front and rear bumpers, plus a rear wing and diffuser to improve aerodynamics.