Renault  released official photos of its PikesPeak contender, the 850HP Dacia Duster “No Limit”. The name comes from the “Unlimited” class of the Pikes Peak International Hill Climb, which imposes no restrictions on the size or power output of the engine, maximum power or torque, following an early reveal on racing driver Jean-Philippe Dayraut’s website. In addition, there are no restrictions concerning the transmission or the aerodynamic characteristics. 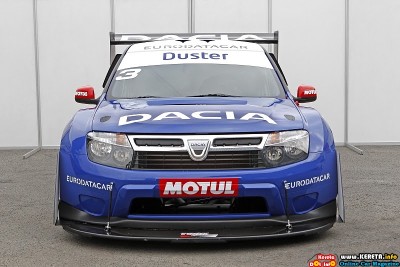 The one-off prototype was built by Tork Engineering (which handled the design, production, assembly and development) and Sodemo (engine), in association with Renault Sport Technologies, which supplied certain components. 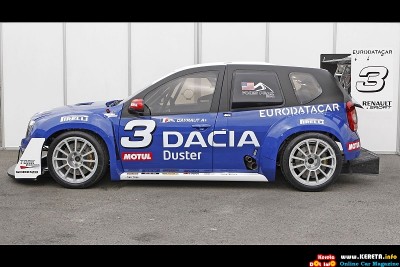 Diesel options are a must for any carmaker, even more so in the mainstream segments, if you want to be successful in Europe. Following the launch the gasoline powered versions of the new generation of the Swift last summer, Suzuki has now added a diesel option to the supermini’s range.