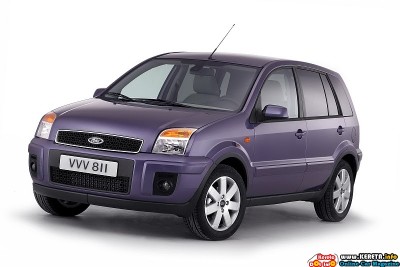 The news comes from a Ford source in Europe who told Automotive News that production of the Fiesta MPV will begin by the end of next year at Ford’s factory in Craiova, Romania. Now, Ford is start to getting ready to premiere a concept version of a Fiesta-based small minivan at the upcoming Geneva Salon next March.

2010 Ford Fiesta Minivan Concept is a design study will act as a pilot for the production vehicle that will follow in early 2012 and will replace the current generation of the European market Fusion, which is based on the previous Fiesta. A Ford of Europe spokesman essentially confirmed the news by telling the publication that “It is a B-segment vehicle and will go into full production early in 2012.” 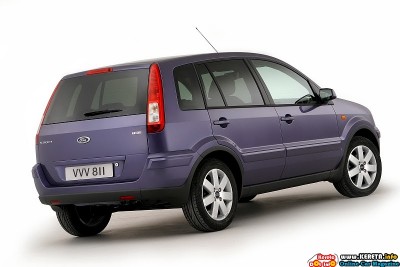 It is believed that Ford will drop the Fusion nameplate and use the B-MAX moniker as it will be smallest model in Ford’s range of MPVs that includes the Focus-based C-MAX and Grand C-MAX, and the Mondeo-based S-MAX and Galaxy. The B-MAX will be a five-seat minivan with rear sliding doors.

Now, Ford has no plans to offer the car in North America. In Europe, the car will compete in the small MPV segment against the likes of the Opel / Vauxhall Meriva, Citroen C3 Picasso and Kia Venga Kia. 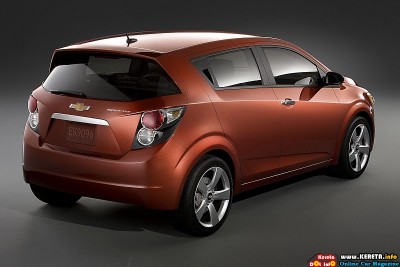 The Chevrolet’s Aveo is called Sonic for North American-spec models. The company noted that the model for markets outside the U.S., Canada and Mexico, which was first seen at the 2010 Paris Motor Show, will retain the Aveo name.

2012 Chevrolet Sonic is a small car, which the new car is roomy, stylish and fun to drive, and Sonic is a youthful, energetic name that helps convey what this vehicle is about.

Today, the five door hatchback version pictured here doesn’t appear to be any different than the Aveo seen in Paris. GM has not yet shown the sedan version of the Aveo / Sonic. Carshowp will be releases full details so wait for more on the next post!