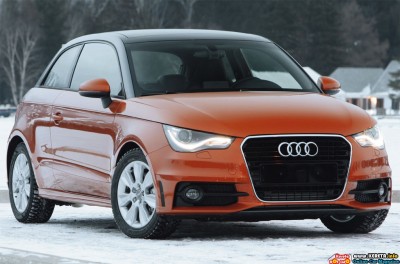 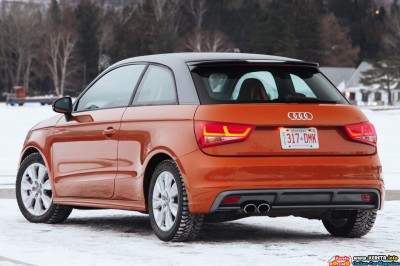 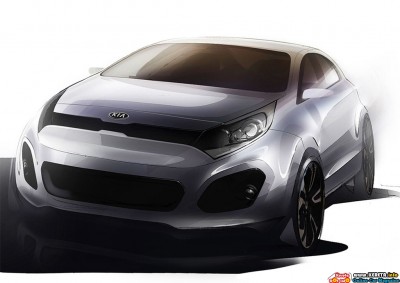 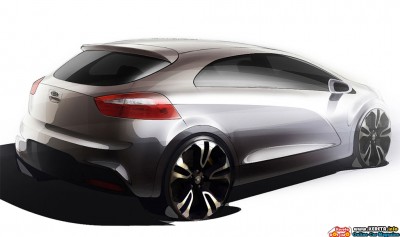 No actual details of the 2012 Kia Rio have been revealed yet, however, some ‘corporate’ info has been released. According to Kia’s Chief Design Officer, Peter Schreyer, the 2012 Kia Rio has a swept-back profile. The 2012 Kia Rio also has a character line which offers a sense of movement and fluidity, even when stationary. 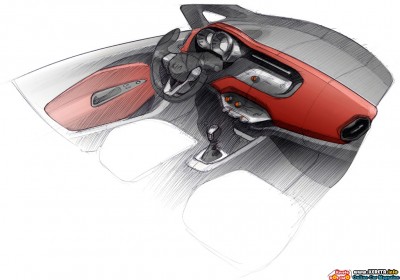 Kia also says the 2012 Kia Rio has a driver oriented interior and that it anticipates the new gen model will be even more popular than the current one.