Jaguar C-X75 will be the British marque’s most advanced model to date, offering performance on a par with the fastest production cars on the market, while adopting cutting-edge technology will ensure economical running. Jaguar expects this hybrid supercar to deliver incredibly low CO2 emissions of less than 99g/km while being able to achieve in excess of 200mph. 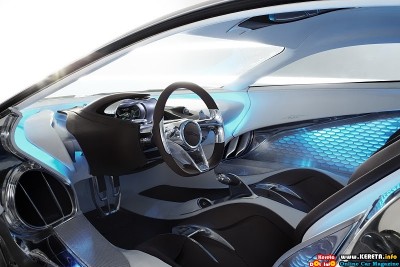 To be developed in cooperation with Williams F1, the Jaguar C-X75 will make use of hybrid powertrain with Jaguar aiming to have the car on sale in 2013

Jaguar did not get into any further details, but Williams F1’s involvement hints at a high-tech four-cylinder unit closely related to the 1.6-liter four-pot engine to be used in Formula One after the new regulations come into force in 2013.Jaguar added that development of the micro-turbine technology that was showcased in the original concept C-X75 continues and will play an important role in the British firm’s future plans.Williams F1 said it will provide its engineering expertise in various areas including aerodynamics, carbon composite manufacture and hybrid technologies. 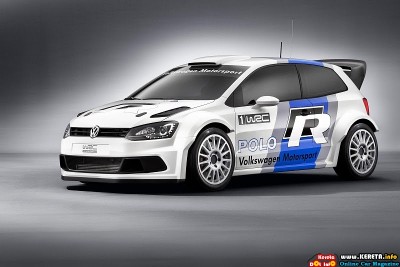 Starting in 2013 season, Volkswagen officially will enter a factory team to the World Rally Championship starting with the 2013 season. The announcement was made in Italy, where journalists had the chance to take a first look at the car VW will throw in the competition, the 300HP Polo R WRC, shown here as a prototype. Still under development, the rally-prepped supermini will be powered by a turbocharged, direct injection 1.6-liter TSI turbo engine and will use a four-wheel drive system. 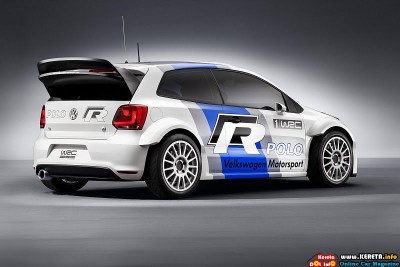 The factory team will be run by Volkswagen Motorsport, the racing division that has won the past three Dakar rallies. Work on the vehicle concept design for the Polo R WRC started in February, while preparation of the first chassis is planned for later this year. The team will start an extensive testing program in 2012 and will familiarize with the WRC starting this year, as the VW group will enter Skoda cars at selected rally events at the end of the season.