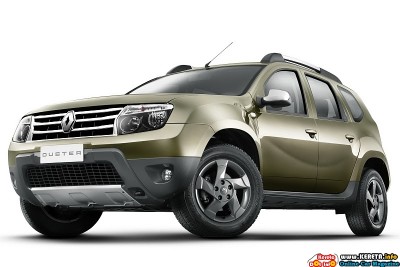 This time some car is like Chevrolet Colorado Rally Concept, Chevrolet Cobalt Sedan Concept and Renault Duster SUV makes its regional debut at this week’s Buenos Aires Motor Show. The Renault-Nissan Alliance’s low-cost Dacia Duster SUV has lost its Romanian badges to cater to the needs of the South American market where it will be sold under the Renault brand.

The Renault Duster SUV will first launch in Argentina and Brazil during the last quarter of the year, with more countries to follow after. Production will take place at Renault’s Curitiba plant in Brazil. 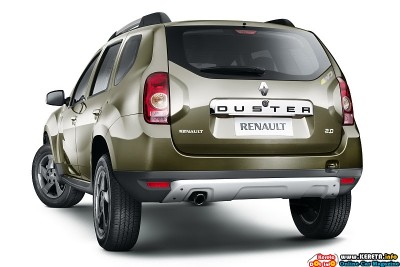 This special version, with exclusively designed interiors, new colour schemes and a new grille, will make 4x4s affordable for more and more customers in Brazil and Argentina.

The logo change also brought some minor modifications to the Duster including a new front grille, different wheels painted in dark gray and a latest-generation four-wheel-drive system. In addition, Renault upgraded the interior with a restyled dashboard.

When GM revealed the Buick’s sports sedan in production trim at the Detroit Motor Show this past January, the company estimated that the Regal GS was good for 255HP and a 0-60mph time of less than 7 seconds.

2012 Buick Regal GS is equipped 2.0L turbo delivers the highest specific output of any production engine GM has ever offered, and at 135 hp per liter is the most power dense engine ever certified by SAE.

Mike Anderson, Ecotec global chief engineer and program manager says, “We’ve been combining direct injection and variable valve timing with boosted engines since 2006, and there’s no question the Regal GS turbo has the responsiveness and acceleration of some V-6s, while delivering the fuel economy you’d expect of a four-cylinder,”.