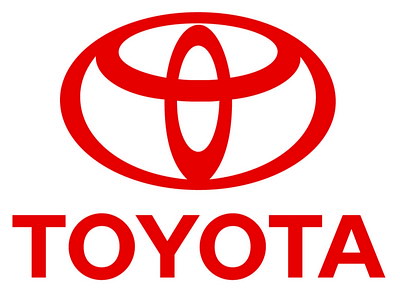 Speculation had been rife that Japan’s top automaker would raise some domestic prices soon, and Toyota has acknowledged that as risky because the domestic market is already sluggish.

Other Japanese automakers may follow. With steel prices surging, Nissan Motor Co. Chief Executive Carlos Ghosn has hinted he is waiting for its bigger rival to take the lead to make it easier for others to raise their prices, too.

Toyota said it has struggled to keep prices down with cost cuts, but material costs are expected to stay high for some time.

“Recent further price increases in raw materials have been larger than TMC’s cost reduction efforts are able to offset,” it said.

Like other automakers, Toyota has raised its U.S. prices without major model changes previously.

The last time Toyota raised prices on Japan models was in 1974, by 10 percent, in the wake of the first oil shock.

It also hiked prices in 1973, by 7 percent, as well as on its commercial vehicles such as trucks and vans in 1992.

Otherwise, Toyota has not raised prices in Japan except for remodeling that happens only once every several years in which improved features are added.

Although Toyota has averted some of the serious troubles of its U.S. rivals General Motors Corp., Ford Motor Co. and Chrysler LLC, even Toyota is struggling to fight skyrocketing energy prices, the crunch of material costs and fears of stagnation on global markets.

Toyota, which also makes Lexus luxury models and the Camry sedan, reported a 28 percent drop in its April-June quarterly net profit. It is forecasting its first full-year profit decline in seven years as it faces more problems from the weakening U.S. market.-AP