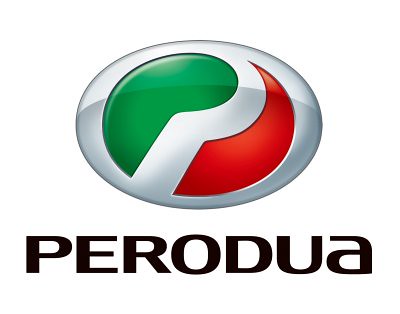 PERUSAHAAN Otomobil Sdn Bhd (Perodua) expects its car sales to drop to around 158,000 units next year from a projected 167,000 units this year because of the lack of demand amid the slowdown in the global economy.

However, its after sales business is expected to grow 30 per cent next year.

The company’s managing director, Datuk Syed Hafiz Syed Abu Bakar, said that the company still expected to see revenue growth as the fall in car sales would be offset by the increased revenue from its after sales business.

More consumers will come for servicing during recession as they rather maintain and take care of their cars than buy new ones, he told reporters at Malaysia’s Most Valuable Brands Awards 2008 in Petaling Jaya last night.
He said Perodua will spend RM38 million next year for advertisements, branding and marketing, up from RM34 million this year.

It also plans to launch one new model next year, he said.
Perodua was ranked 11 among the top 30 brands announced in Petaling Jaya .