Kia Motors has released the first official images of the new 2009 Kia Forte which will replace the existing Spectra/Cerato compact. The Forte is scheduled to be revealed officially in Korea on 22 August 2008.

The styling that the Forte introduces is Kia’s new look, from the pen of Peter Schreyer, also responsible for the first-gen New Beetle and TT. The face of the Forte combines chunkily-flared front fenders with a new corporate grille, and there’s a distinctive depression down the lower part of the flanks that works well with the prominent swage line to lend a stone-hewn look to the car.The front grille of the Forte resembles the one found on the KOUP Concept and the KEE Concept while the rear section of the car resembles Hyundai Elantra’s. The term Forte in musical notation means “play loud,” but this new Kia is restrained and maturely drawn. Compared to the Spectra, the two-door variant of the Forte should look even better and even on it’s own, we think it looks like a million bucks. 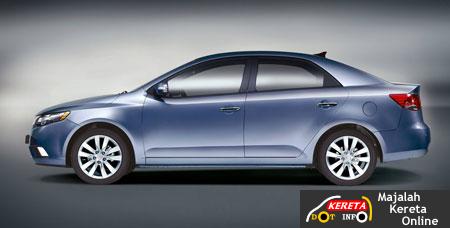 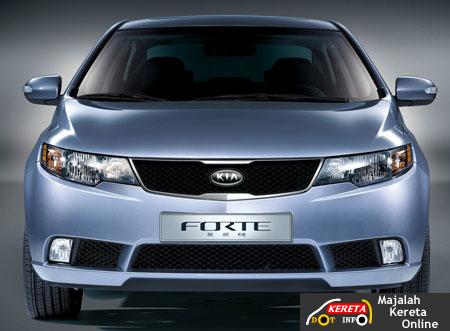 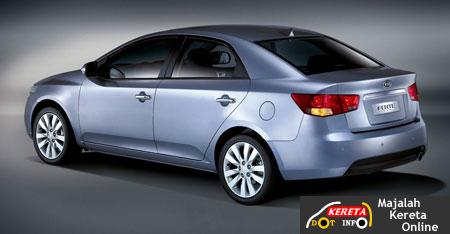