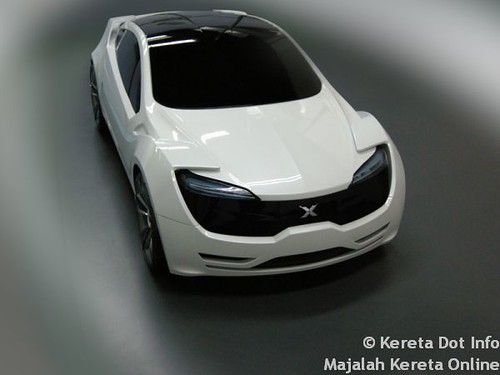 The Datsun 240Z is back! This is the car that could point the way to a resurrection of Nissan’s legendary brand, 22 years after the last Datsun-badged model rolled off the production line. 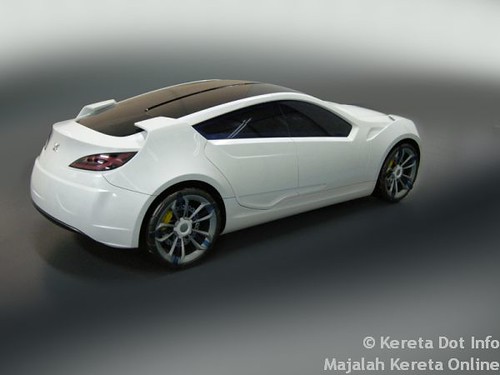 Called the XLink, the four-door, four-seater coupé has been penned to capture the essence of Datsun if the marque was to be relaunched today. The Datsun XLink is a proposal for a C-segment four-door coupé with multifunctional winglets and height adjustable chassis.

The goal was to interpret a possible re-introduction of the Datsun brand, with the first C-segment four-door coupé which “combines a unique and fresh design language as well as a number of features and marketing ideas.”

Nawaka claims he drew inspiration for the newcomer’s looks from architecture and  aviation, so it follows that the most prominent features are the ‘winglets’ – which are formed by the body panels overlapping the bonnet – and the rear flanks extending over the back screen.

The winglets distinguish this car from any other and are loaded with functions: DLR lights, LEDs for mood lighting, integration of dead angle and rear mirror cameras; and “it makes this car after-market-parts ready from the very beginning.” 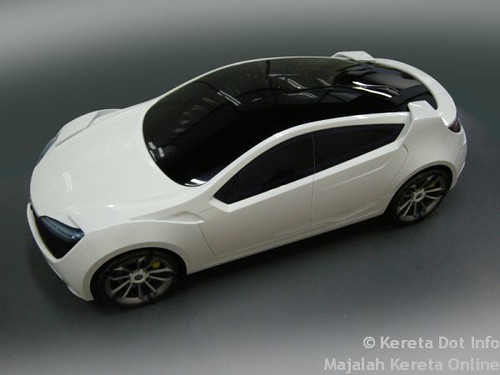 Another feature of the car is the XLink Experience communication system, that allows different XLinkers to connect with each other in order to share a vehicle or a ride. It also offers a “coincidence mode” navigation system that suggests random destinations to entertain you, if demanded.

Power comes from a diesel hybrid drivetrain, while there are 380 litres of boot space – s0 the car stays true to the Datsun philosophy of reliability and ease of use. Nissan insists that it’s simply a design concept at the moment, but watch this space to see if the XLink becomes a production reality. 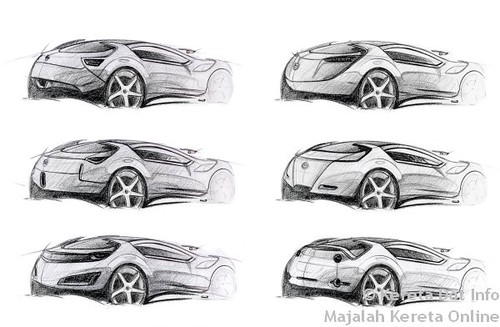 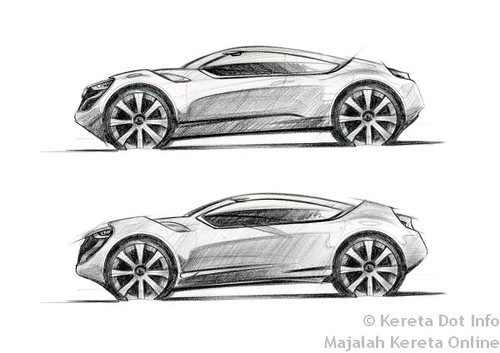 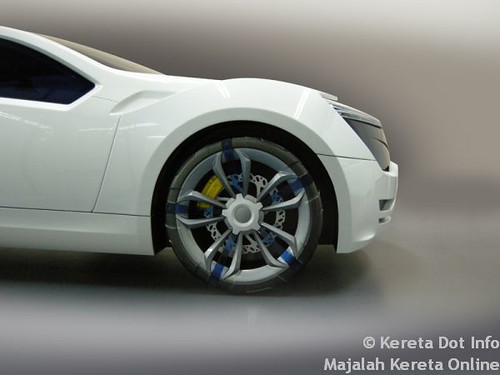 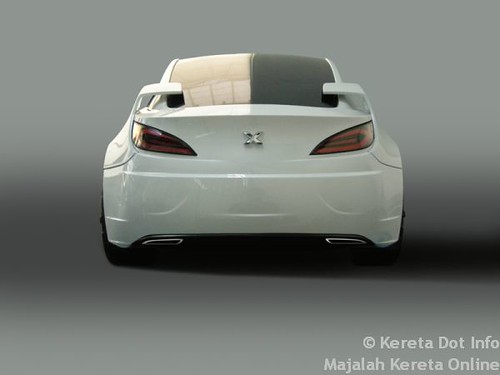 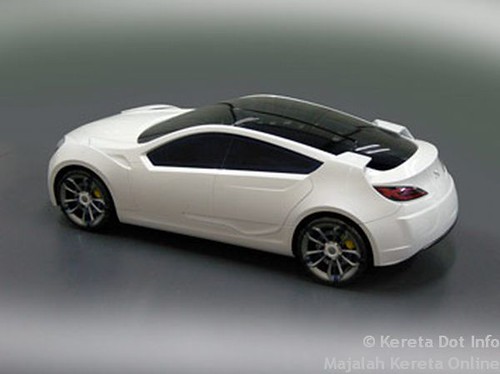 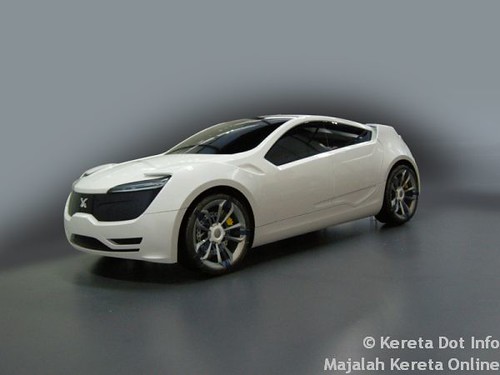 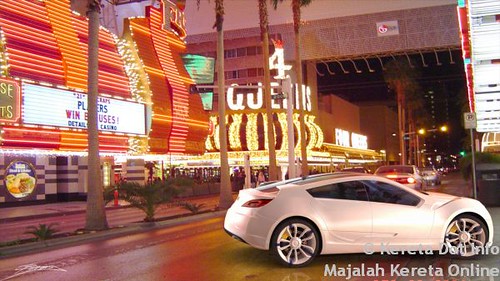