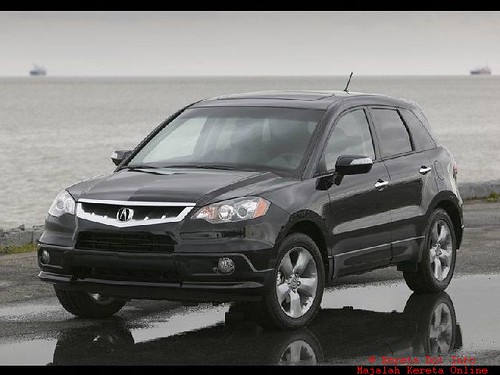 Acura’s first crossover SUV is considered the top safety pick according to the IIHS front, side and rear crash tests. The Tire Pressure Monitoring System notifies the driver of low pressure. 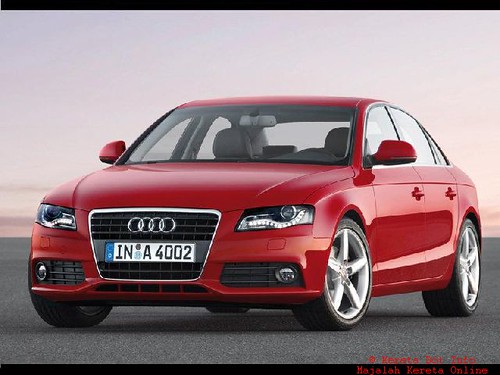 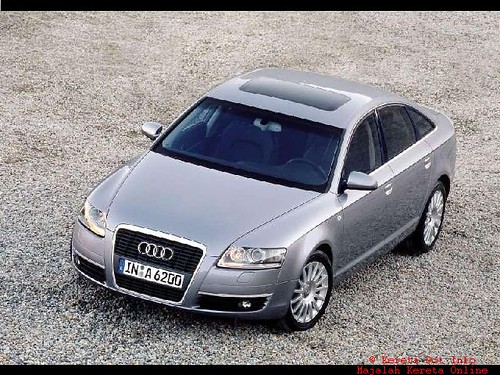 The A6 comes in a close third.
A rearview camera, adaptive daytime running lights, and brake assist are among many of its safety features. 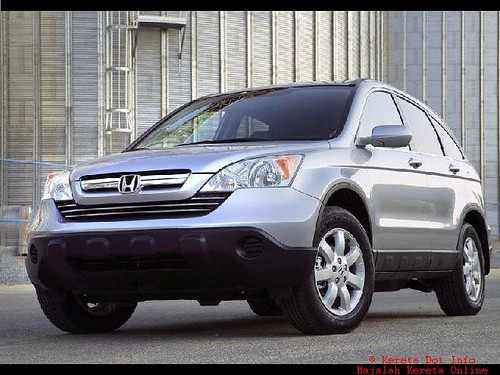 This SUV has dual threshold front airbags that inflate at different rates while its active head restraints move forward and up to help prevent neck injuries. 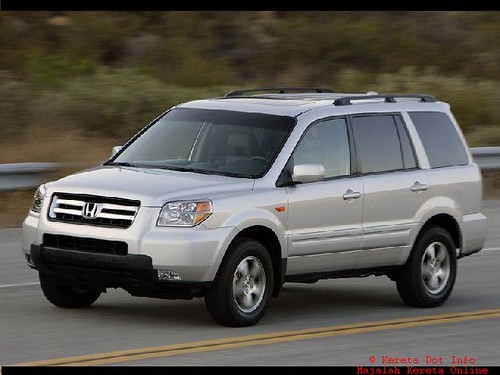 The Honda Pilot made its debut in 2002. Some safety features include three-row side curtain airbags with rollover sensor and a rearview camera. 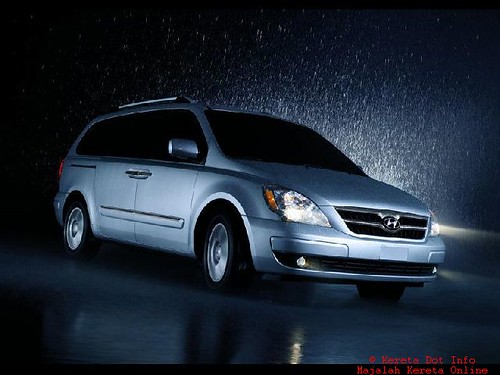 This minivan performed better on the IIHS crash tests, than its counterpart, the Kia Sedona. With seating for 7, this minivan has a standard braking system and 6 airbags. 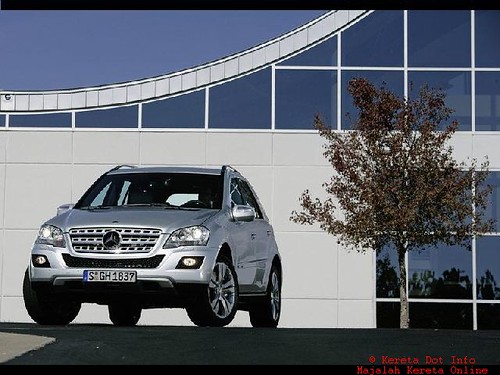 In 1995, the M-Class was the first SUV to offer electronic stability control. With lifetime road assistance and brake assist, this luxury SUV performed well on the IIHS front crash tests. 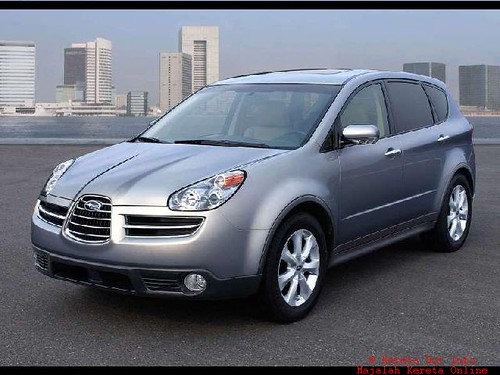 Consumers can choose the 5 or 7 passenger SUV. Vehicle stability control, traction control and daytime running lights are all standard features. 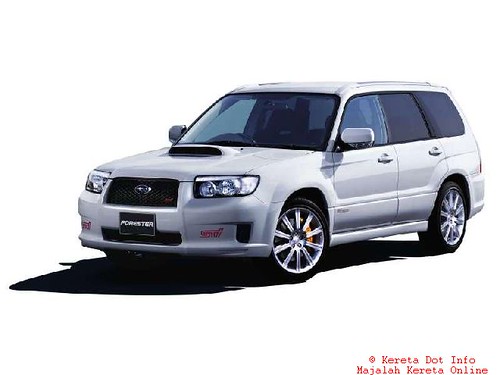 The ring shaped reinforcement frame body on this cross-over SUV, protects in many types of collisions. 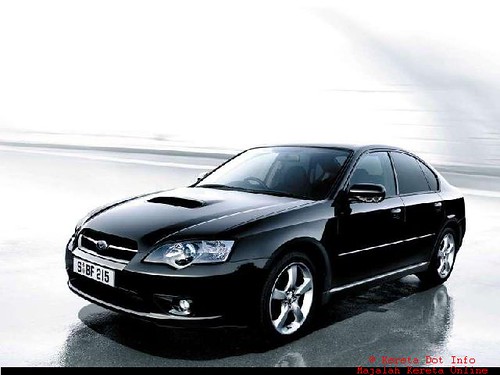 This mid-sized car was introduced in 1989 and comes in 7 editions. It has a Traction Control System, Tire Pressure Monitoring System and symmetrical all wheel drive. 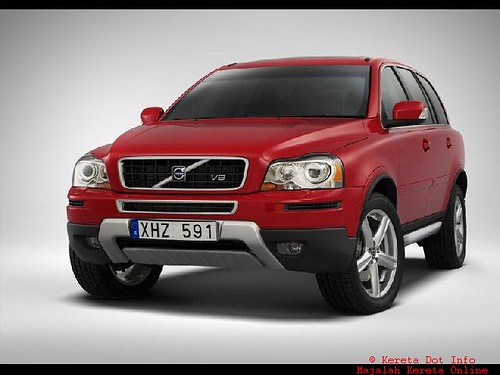 The popular cross-over SUV has a Whiplash Protection System that reduces the impact of a rear-end collision.