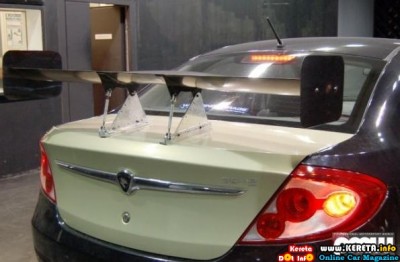 Last February,the Welch Motorsport has announced that they will use Proton car in the British Touring Car Championship this year.They will use the Persona (Gen2 sedan in UK) that will be powered by TOCA engine.  The car will has its debut during the second half of the season, and possibly as early as the Snetterton round in August.It is a good news for Proton name, as Proton last competed in the BTCC under Team Petronas Syntium Proton (PSP) in 2004 when Shaun Watson-Smith and Farique Hairuman drove a pair of works Impian models to a number of points finishes.During that time, Proton used the Impian/Waja model powered by 1.8 litre production engine which prepared by Mountune. 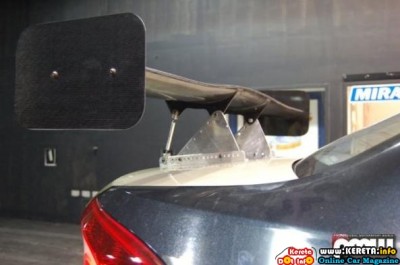