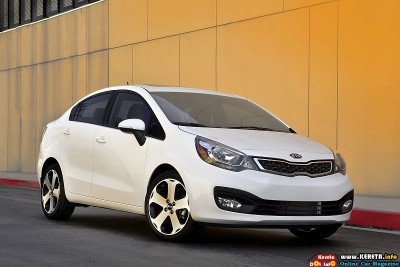 Kia share the same underpinnings being the sedan versions of the all-new Rio hatchback, which was unwrapped in Geneva this past March, the two models get feature unique exterior designs. 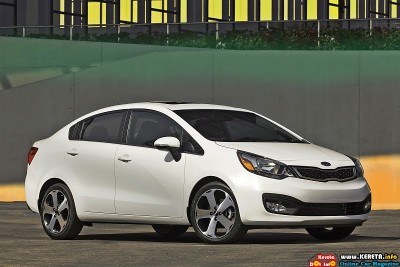 For North American Rio sedan keeps the hatchback model’s front end styling with the large, almond-shaped headlights adding a new window line and a different rear end design. Same goes for the interior which is identical to the five-door model we saw in Geneva, sans the different trim and features. 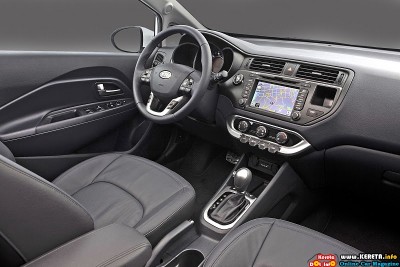 2012 Kia Rio is measuring 4366mm (171.9-in.) long, 1,720mm wide (67.7-in.) and 1,455mm (57.3-in) high. Kia said that thanks to the use of high-tensile-strength steel (63 percent), the new Rio offers increased torsional stiffness for improved handling, ride quality and refinement, plus increased crash safety capabilities while reducing overall weight. 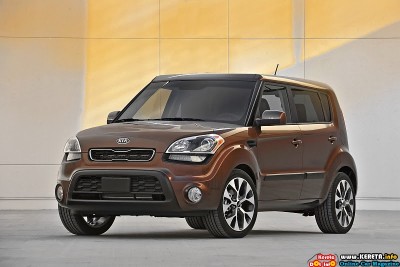 2012 Kia Soul making its world premiers at the 2011 New York International Auto Show. 2012 Soul comes with a number of technology and powertrain enhancements and some subtle design updates. The Soul gets a new 1.6-liter GDI four-pot that delivers 11 percent more power than before at 135HP, while returning 28mpg city and 34 mpg highway (8.4-6.9lt/100km), which translates into a 10 percent improvement over the previous engine. 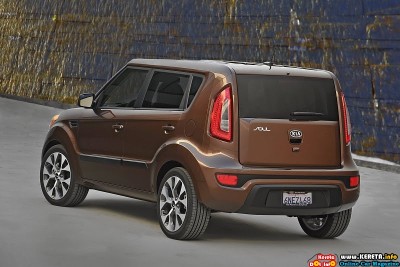 More power the new 2.0-liter four-cylinder engine that produces 160HP and 143 lb-ft (194Nm) of peak torque, up from 142HP and 115 lb-ft of the outgoing unit. The two-liter powerplant also gets new six-speed manual or automatic transmissions. Kia calculates that fuel economy for the 2.0-litre at 27 mpg city and 33 mpg highway (8.7-7.1lt/100km) for both the automatic and manual transmission models. For 2012, the cosmetic differences on the outside are limited to the new projector headlamps with LED daytime running lights, a redesigned bonnet, restyled front and rear bumpers, plus the new LED tail lamps. Inside, Kia updated its audio offerings and added the new ‘UVO’ in-car hands-free communication and infotainment system. There’s also a new Premium Package with heated front seats, leather seat trim, automatic climate control, and a navigation system.