STaSIS Engineering has introduced its Challenge Extreme Edition package for the Audi R8 V10 to Britain. While for styling modifications are limited to a set of 20-inch ultra-lightweight alloy wheels.

The performance kit includes powertrain, suspension and brake upgrades that transform the R8 V10 into an even more ferocious supercar, capable of accelerating from 0 to 100 km/h [62mph] in 3.1 seconds, 0.6 seconds faster than the stock model. 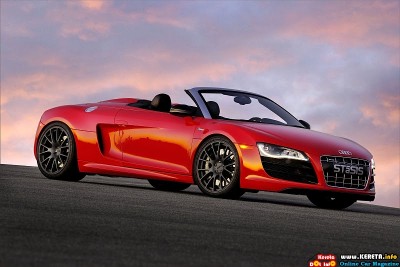 Audi R8 V10’s engine has been fitted with an Eaton/Magnusson TVS 2300 supercharger that elevates power to 710HP (35 percent more than the standard model) and peak torque to 710 Nm (523 lb-ft). Other engine modifications involve the intercooler, the intake system and the ECU.

Ford Australia’s Melbourne-based Asia, Pacific and Australia Design Director, Chris Svensson, jumped at the chance to design a new Interceptor and has since thrown the full weight of Ford Australia’s Research Centre behind the project, with stunning results.

Two spectacular new Ford Mad Max Interceptors concepts have been designed by Ford’s designers for one of Australia’s Magazine to help celebrate the revival of the Mad Max action movie genre. 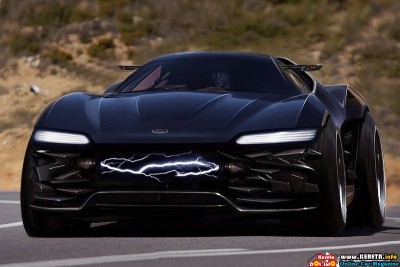 The winning car will be turned into a clay model, and then a scale version, which is expected to be revealed later this year. The two competing designs – by designers Nima Nourian and Simon Brook are limitless in their imagination, technology and weaponry. Among the weaponry is an industrial-strength “taser” mounted to the bonnet to zap bad guys on bikes straight off the road.